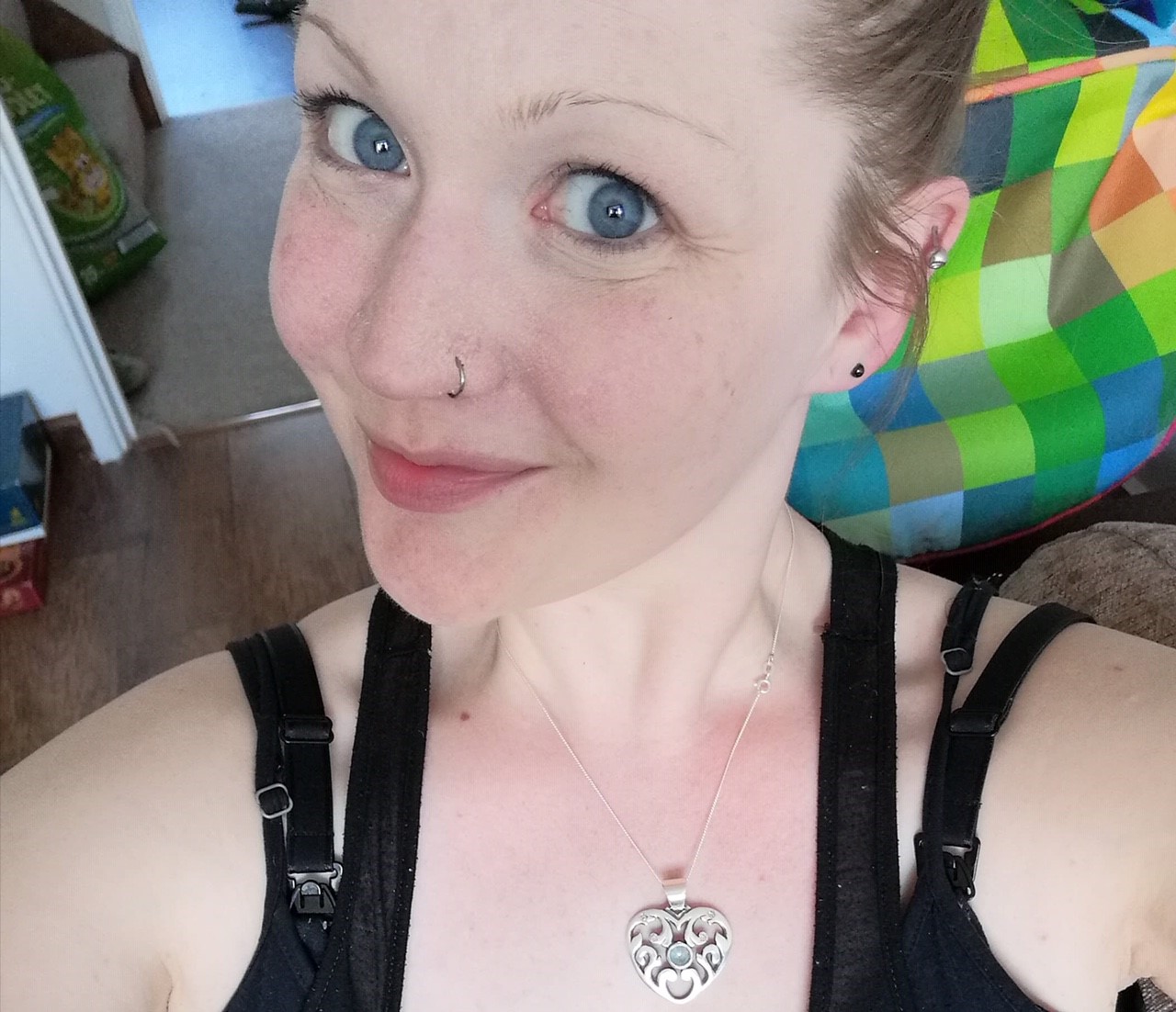 At age 24 Issy almost died as a result of addiction

I guess I had always been a slightly “odd” child. I fixated on silly things, would act impulsively even when I knew the outcome would not be good and would often lie about such menial and silly things – creating stories so far fetched that they almost certainly belonged in fairy tales. I was 11 when I first started receiving psychiatric care and started using soon after. I felt I didn’t belong anywhere and to anyone. I always felt exceedingly alone.

My drinking soon developed into drug use at around age 13, and I found myself in an emotionally and physically abusive relationship with an older man, desperate for a sense of belonging and to be loved. During that relationship, my using became much more of a regular thing, rather than a “weekend buzz” – he was also using heavily and I found that using was a brilliant distraction and numbing agent to the chaos. I was aware that I was using more than my friends, for longer, the last man standing at the party – never wanting it to end, but I had always considered that was due to my circumstances and not for any other reason. Throughout this time, I was admitted to hospitals and psychiatric wards many times, for various reasons and I was diagnosed with an eating disorder at 16.

Eventually the relationship ended, however my love for drink and drugs, and the toxic relationship with food, had not. At 18, I vowed to get a grip on life, and to start behaving responsibly, to get a job and do all the “right things”. I stopped using party drugs, however continued to drink and heavily rely on (and abuse), my benzo prescriptions. By this time, I had been formally diagnosed with Borderline Personality Disorder, Generalised Anxiety Disorder and C-PTSD and I found that as long as I attended a certain amount of one to one counselling sessions, that I was able to have access to all the benzodiazepines I needed.

I functioned enough to allow myself to scrape through an Access to Higher Education course and secured myself a place at the University of Nottingham when I was 21. I was adamant that I was going to curb my drinking. I was going to engage in all the help for my mental health that I needed. I was going to stop abusing my prescriptions. However, the exact opposite happened.

Things deteriorated very quickly once I moved to Nottingham and within 9 months, I had gone from being a mature student at university to being street homeless and selling myself. There was a lot of violence, a lot of fear and a lot of desperation during the year I was in this situation. None of that could stop my overwhelming need and want to use. It was all collateral damage to get me what I needed. By this point, however, I was no longer getting the escapism that I so desperately wanted – I was using to stop from getting sick.

I moved back to my mother’s house in Wales in 2016 and in January 2017, I finally realised I needed help. I could not stop drinking. I could not stop using benzos. The doctor referred me to my local substance misuse services and that is where my journey really began.

On 13th June 2017, aged 24, I went down to Llandough Hospital to start my 2 week detox – I was quickly moved to the High Dependency Unit, as I went into multiple organ failure. I later found out that the hospital had told my support worker to warn Broadway Lodge that my bed may no longer be needed – they weren’t sure I was going to survive.

However, I did make it through the detox and, very jaundiced, very bloated and absolutely petrified, I arrived at Broadway Lodge two weeks later. I can still remember the overwhelming need to run away as we pulled up to the house. It was a fear I had never felt before. I had no idea of what was coming, of what would happen. Although I was “ready to engage” in whatever was on offer – I was highly sceptical of living alongside other people, of group therapy, of the idea that a spiritual programme was going to help me in any way whatsoever. It had been my plan that I would do the detox, I would do the 12 weeks of residential treatment, and then I would return to my mother’s house and continue to drink and use. At least then, no one could say I hadn’t tried. I honestly didn’t care if I lived or died. I could see no way in which any of the aforementioned things would help me feel better in myself. I couldn’t see how they would help the pain I felt inside to subside.

During my 12 week treatment, my whole attitude and outlook on life changed. It was a slow, and at times it was a hideously painful emotional progress – but it was progress nonetheless. I made sure I engaged fully in all aspects of my treatment, and although at times there were distractions that hindered my chances to get absolutely everything out of it I could, I stuck with it. I laughed for the first time since I was a child in Broadway Lodge – a real laugh, a belly laugh, a starts at your toes and makes you cry laugh. I cried real tears in Broadway Lodge. I made real, soul connected friends in Broadway Lodge. I experienced a love, care and security in Broadway Lodge that I had been craving since I can ever remember. I found and learned to like myself in Broadway Lodge.

Once I left treatment, the road wasn’t always smooth, and things weren’t all roses and rainbows. It takes real dedication and hard work to remain clean, however with the tools of coping I learnt in Broadway, the love and support of friends, the fellowship and with intense therapy sessions, I now find myself approaching 3 years clean.

I now have a life I honestly thought was never, ever going to be possible for me. In those nearly 3 years, I started working full time, I have a roof over my head, I have friends, I have responsibilities, I am dependable, I have a strong, respectful and loving relationship, I have Charlie the cat, and most wonderfully and amazingly, I have a beautiful baby girl, born in October 2019. I have a life now that, at times, I sit back and have to pinch myself to believe it’s real. Every day is not a bed of roses, but every day is a day I am living and not just existing. And that is worth every single tear, every single hardship and every single bitter fight it has taken to get here.

Broadway Lodge showed me a love and care that allowed all of these things to be possible. The medical team, the counsellors and my peers combined gave me all the support of a truly dysfunctional family, but one that wants purely and only the best for you and for you to succeed.

For anyone thinking about getting clean, do it. Jump. Take the leap of faith. What have you got to lose? It’s worth it. YOU are worth it.