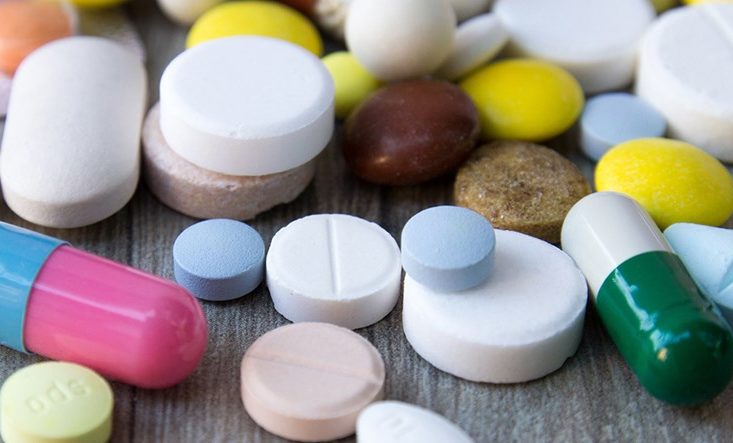 Prescription drug addiction has been on the rise in the UK and across the world, with a 2016 study finding that almost one in ten British people aged 18 or over admit to a lifetime pattern of stimulant abuse and 14.6% of British adults admit abuse of prescription pain killers.

Those numbers are startling, but not surprising for those of us in addiction services. However, they’ve now been joined by a fresh warning, issued by leading doctors following the news that the number of addictive opiate painkillers being prescribed has doubled in the past decade.

The Faculty of Pain Medicine and the Royal Pharmaceutical Society said that the high and growing use of opioid drugs like codeine and tramadol were a significant worry, at a time when experts are warning that hundreds of thousands of patients could be addicted to them.

Digging deeper into the numbers reveals that one of the largest increases in prescriptions was for oxycodone, which rose 287% to 1.5m, whilst the dangerously strong fentanyl saw a 143% increase in prescriptions.

Dr Barry Miller, dean of the Faculty of Pain Medicine, said that the increase in prescription rates for painkillers should be “met with concern”, going on to say: “While some of the increase can be attributed to an improved understanding of the effectiveness of these medications by medical professionals, we are concerned by reports of unnecessary prescription.”

Mr. Miller said that greater understanding of these medications can improve the life of those suffering with complex pain. However, he also stressed that the NHS staff prescribing these medications need to ensure that they are not doing more harm than good.

That’s a hard line to walk, a fact borne out by the remarkable number of people across all ages and social demographics addicted to prescription drugs. Issues regarding unmonitored repeat prescriptions exist, but the issues go far beyond the drugs that are being prescribed.

Dependence on prescription drugs can often lead to users heading down a dark path of illicit drug using  behaviour that can pave the way for harder, stronger drugs and all the damage that can cause to personal and professional lives.

At Broadway, we help those struggling with prescription drug addiction. Based in Weston-Super-Mare, we work tirelessly to rid clients from debilitating addictions of all kinds. For some people detoxification may be supported by the principles of the 12-steps of the AA/NA fellowship.

Active for over 43 years, at Broadway Lodge we’ve helped countless patients rid themselves of painful addiction and go on to enjoy drug free lives. We’ve seen first-hand the effects that the rising prescription drug addiction epidemic can do, so if you or somebody you love is struggling to battle addiction, don’t wait – get professional help.