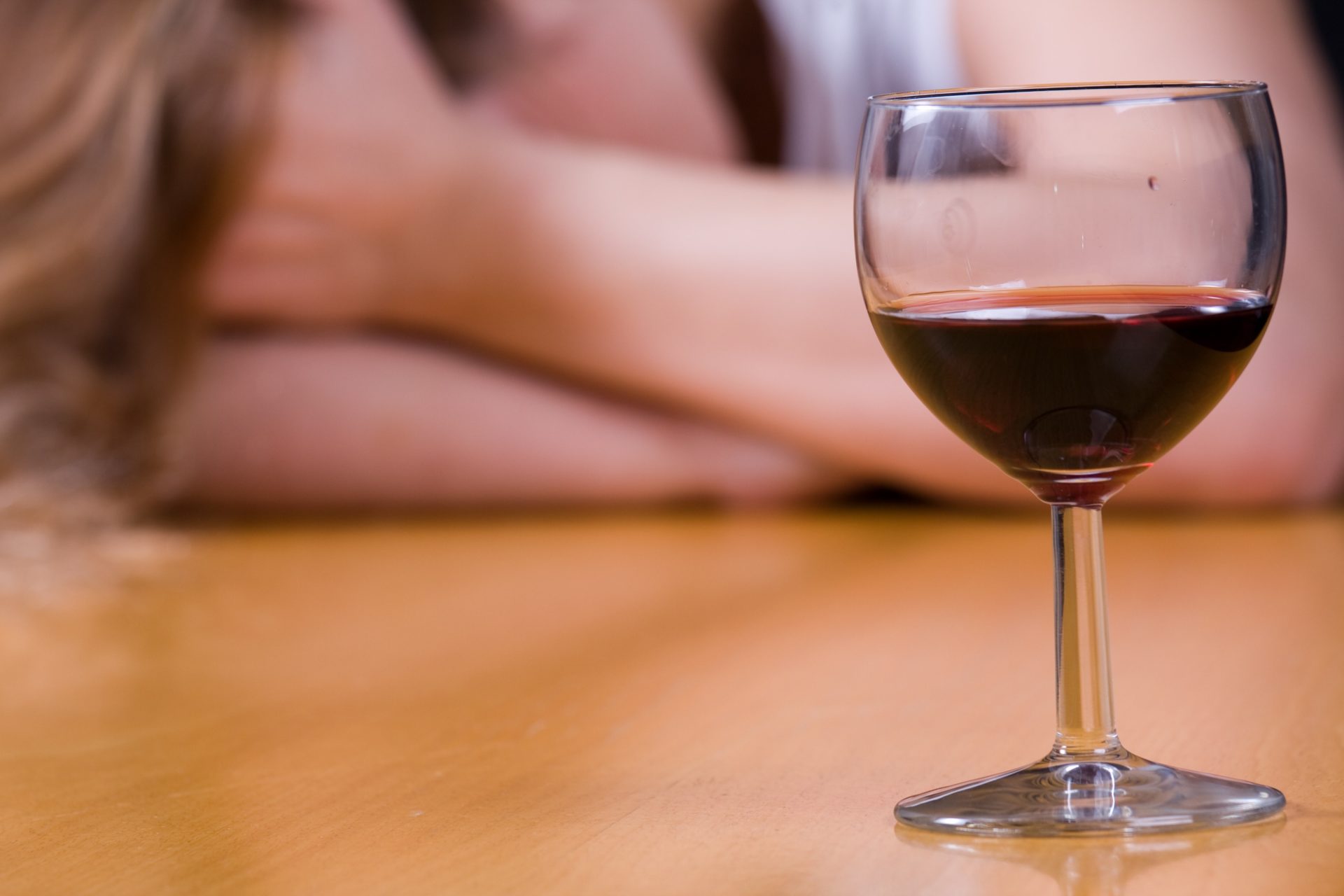 Alcohol remains the most widely used drug across the world, with over 28.9 million people in the UK alone reporting that they drank alcohol the week before an ONS survey. That equates to 58% of the population, and though there is a great deal of healthy and sustainable drinking, the addictive nature of alcohol cannot be overstated.

Over 2.5 million people drink their weekly recommended level of alcohol (14 units for both men and women) in a single day, and 1.4 million people in the UK are dependent on alcohol.

It is a startling statistic that points to the high prevalence of alcohol dependency across the country. What is even more shocking, though, is that in England only 145,000 people were in treatment in 2015 (the last year for which we have full numbers), a decline of 5% on the previous year.

Thousands of people are dying from alcohol-related conditions in the UK.

At Broadway Lodge we believe we can only move forward as a society and act responsively when we expose the shocking statistics behind alcohol dependency in the UK. Here are some of those statistics:

Some of the reasons for alcohol-related deaths are mental and behavioural disorders caused by alcohol, the degeneration of the nervous system, liver disease, cardiomyopathy, hepatitis, pancreatitis and many more.

Alcoholism affects all aspects of a person and her/his life; it impacts physically, psychologically, familially and socially and although an alcoholic may feel s/he is in control, s/he is often way beyond being able to stop drinking for any length of time.

This is a dangerous place to be, and if the denial of control can be challenged and broken, there are places where help is available. Alcohol addiction can happen to anyone, from any walk of life. It is not discriminatory nor is it something for the alcoholic to manage on her/his own. What it is, however, is something that requires professional help.

At Broadway, we have over 40 years’ experience detoxifying and providing treatment that feeds people into the 12-step sobriety programmes for alcohol dependent individuals.  So if you or somebody you know requires our assistance, you can be confident that our knowledge and experience are waiting with a safe pair of hands to support alcoholics into recovery.