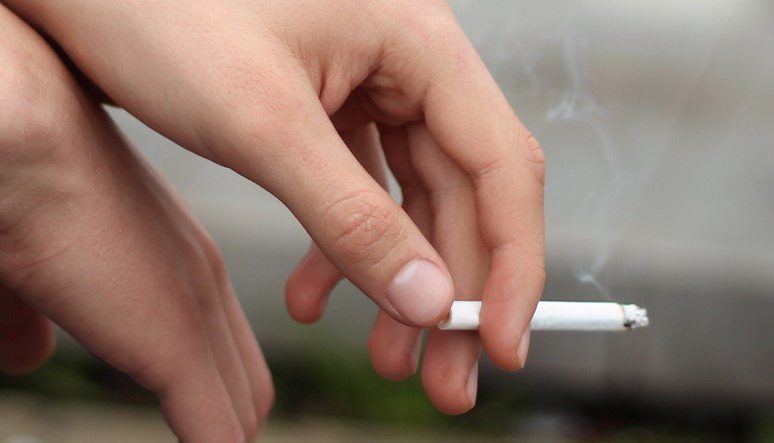 While substance abuse problems are present among all ages in society, young people can be subject to particular pressures that can lead them to smoking, drinking and drug-taking.

Whether it be teens or a wider range of young people, younger people are in general more likely to experiment, be subject to intense social pressures, and come into contact with harmful substances in social situations. While, thankfully, figures are generally falling for alcohol use among young people, alcohol misuse remains the biggest risk factor for death, ill-health and disability among 15-49 year-olds in the UK. (1)

Last year an annual NHS survey looked at smoking, drinking and drug use among 12,000 secondary school-aged children in England, mostly aged 11 to 15. (2) Figures from that survey revealed that in 2016:

Concerns about gateway substances and behaviour

While more young people are choosing not to drink or smoke, the findings confirm that more still needs to be done to help young people stay clear of harmful substances that can lead to dependence and addiction. On smoking, experts have advised monitoring the effect of electronic cigarettes for fear they may be a gateway to smoking.  On drugs, the University of Bristol found a link between teen cannabis use and later illicit drug taking in a 2017 study of 5,315 people aged 13 to 18.  It found that “regular and occasional cannabis use as a teen was associated with a greater risk of other illicit drug taking in early adulthood,” but also that “cannabis use was associated with harmful drinking and smoking.” (3)

Helping young people to beat Smoking, Drinking and Drug Use

The Government’s new Drug Strategy 2017, published in July 2017, identified as one of its four key themes, reducing the demand for drugs amongst young people by building their resilience and confidence. This is important when youngsters are surrounded by messages which normalise alcohol and drug taking – these messages can suggest that ‘highs’ are needed to ‘have fun’ and be ‘one of the crowd’.  Yet research has shown that the earlier people start drinking, smoking and drug taking, they are more likely to develop dependence problems.

It is always difficult for parents or carers to deal with their child’s addiction or dependence. It may be hard to admit the problem but it is one which should not be ignored. Medical assistance should be sought as soon as possible to stop the problem from getting worse. Many charities also exist to help young people and their families with addiction problems. Sometimes alcohol or other drug use may be such that the help of a rehabilitation centre is needed.

Broadway can help young people beat their dependency or addiction to alcohol or drugs. We deal sensitively with the problems that young people face, offering professional treatment for addiction, whether alcohol, other drugs or self harm.

(3) Journal of Epidemiology & Community Health.  Patterns of cannabis use during adolescence and their association with harmful substance use behaviour: findings from a UK birth cohort doi 10.1136/jech-2016-208503