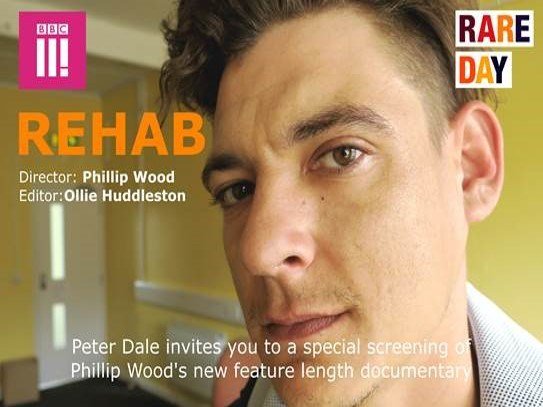 Broadway Lodge Addiction Centre has been involved in an exciting project with film maker Phillip Wood of Rare Day Productions on behalf of the BBC to produce a film entitled Rehab: Lives Addicted, which will be available to view on BBC 3 through the iPlayer initially from June 7th 2017 at 10.00am.

You will be able to view the documentary here, or from this link: http://www.bbc.co.uk/programmes/p053f013

The film goes behind the doors of the private world of residential rehabilitation treatment (rehab). Through a series of intimate encounters at Broadway Lodge, it’s a powerful documentary which uncovers what is done to help people beat their addictions and start rebuilding their lives.

From Phillip Wood, the film maker behind the acclaimed documentary Chasing Dad: A Lifelong Addiction, we meet people who come from different backgrounds and areas of the UK who all have one thing in common; to seek a new beginning here. Observing the relationships formed between staff, patients and their families, the film explores how desperate and difficult it is for people to transform and rehabilitate themselves when funding is scarce and emotions are running high.

Phillip started filming in October 2016 for 3 months, working 10-12 hour days, 7 days a week capturing the essence of the lives of those undergoing treatment in a rehab. This remarkable documentary tells the story from the patients’ perspective about their journeys through Broadway Lodge and the trials and tribulations they face whilst in rehab. It provides an insight into those people struggling with addiction, mental health and other related issues.