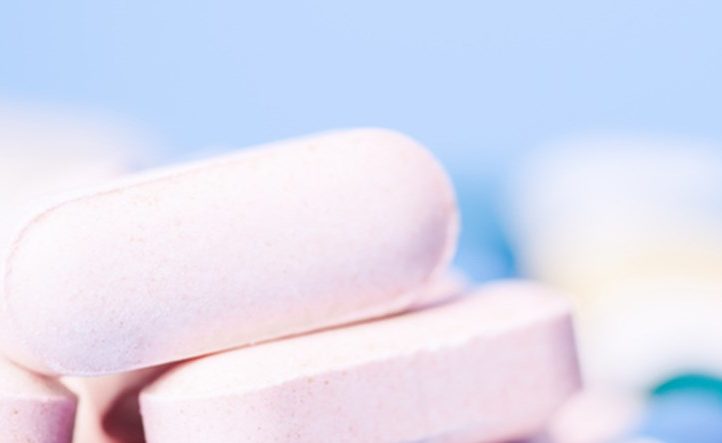 When does prescribed medication becomes an addictive drug?

Prescription medicines can be a powerful tool for improving and saving lives. When used correctly and as prescribed by medical professionals who understand addiction and recover, individuals can benefit enormously. However, strong drugs also carry with them the risk of dependence, misuse and the danger of addiction.

There were 3,744 drug poisoning deaths involving both legal and illegal drugs in 2016 in England and Wales; this is 70 higher than 2015 (an increase of 2%) and the highest number since comparable statistics began in 1993. Drug-related hospital admissions have also increased by 50% over the past decade. (1)

What is prescribed medication?

Prescribed medications are drugs prescribed to the individual by a medical professional. The Misuse of Drugs Act 1971 sets out the list of controlled drugs in the UK, separating them into different classes.

Why prescribed medication can be a problem

When taken as prescribed and for a limited period of time, prescribed medicines can be extremely valuable in treating a medical problem. However, dangers can arise when these medicines are:

Public health experts (3) have revealed that the use of powerful prescription painkillers has doubled since 2000. Meanwhile data from 50,000 NHS patients found that 1person  in 20 is now prescribed highly-addictive opioid painkillers such as codeine and tramadol. (2)

Dangers of the misuse of prescribed medication

When prescribed medications are misused or are adversely affecting your life they can become dangerous and, in extreme circumstances, life-threatening.

People can mistakenly believe that misuse of prescribed medication is less dangerous than addiction to  illegal drugs but this is misguided. This is because many prescription drugs have the same opiate, and highly addictive basis as the better known ‘street drugs’. Lulled by the fact that prescription drugs have been  presecribed and dispensed by medical  and pharmacy  staff, albeit for specific purposes and periods, many people come to believe that they must therefore be less harmful. Having experienced the calming, euphoric or heady effects of some prescription medicines, purchase ultram dosage some people may start to use them recreationally and become addicted.

Some of the most abused prescription drugs include:

Whether prescribed medicines are friend or foe,  experts warn that a balance needs to be struck between giving patients proper access to medicines  that  will relieve medical suffering, and  avoiding the level and types of prescriptions that can  lead to addiction or other harms.

A combination of approaches is being used to tackle the problem including monitoring prescriptions,  tighter prescriptions controls, introducing changed drug formulations which make abuse harder, educating medical professionals and in the end, treating people who become addicted.

However, alarm bells have also sounded as drug fatalities have been found to be highest where treatment budget cuts are the deepest. (4)