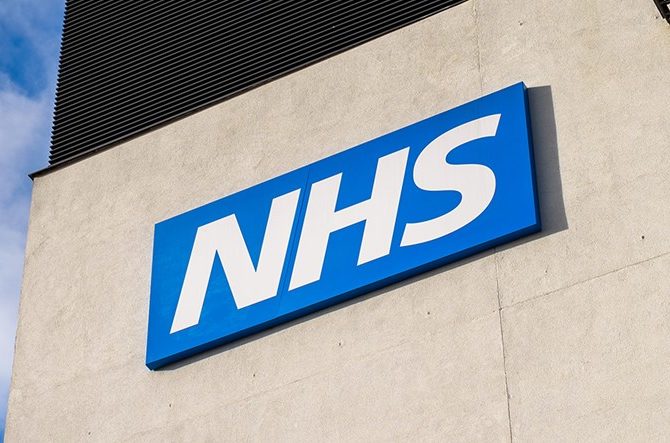 It won’t come as a surprise for anyone to hear that the NHS is under significant pressure to cut costs. Constantly changing direction under the leadership of new government ministers and political parties, the NHS Trust overspent by £770m last year.  While this sounds like a vast sum, it was actually a significant reduction from the £2.45bn overspend of 2015.

Nevertheless, costs must be cut further, and unfortunately, that has meant cuts in funding to addiction services within the NHS.

In 2012, addiction services were transferred from NHS control to local authorities. During the intervening five years, deaths involving heroin and morphine have more than doubled and are now at their highest levels on record according to the Office for National Statistics.  Contiguously, during 2016 there were more than 15,000 drug related and over 1 million alcohol related hospital admissions.

Why? Well, like the NHS, local authorities remain under constant pressure to cut costs and provide services at the lowest cost possible.  Add to this the fact that addiction services are not something for which a great many people have sympathy (unless they have been affected by addiction) and we  have an incredibly toxic situation.

These cuts mean that the NHS is left to pick up the pieces in an emergency, attempting to help people who are no longer able to manage their drug and/or alcohol use and whose addiction has reached breaking point.

Clearly, cutting community based and residential addiction services has moved the burden of patients with drug and alcohol dependence onto the already struggling emergency departments. 15,074 hospital admissions in England were recorded for last year, an increase of 7% on the previous year and a shocking 51% increase over 2005/6.

So, while these cuts at a local level make short-term savings, they cause untold damage, perpetuate the problem and simply pass on increased costs to other public-sector organisations like the NHS, and to charities like Broadway Lodge.

How do we tackle a situation like this? Well, it begins with a broader understanding of what addiction is, who gets addicted and why. We were pleased recently to open our doors to acclaimed documentarian Phillip Wood and the BBC, who filmed a touching documentary in Broadway Lodge, which is now available to view online.

Decades of drug-user stigmatisation has meant that the general public perception is one of failure, embarrassment and general disregard. It is only when addiction touches us personally, either in our own lives or in the lives of those whom we know, that we truly begin to understand that addiction can happen to anyone.

That has to change, and it begins with great community outreach and a conscious shift in discussion around drug users at the very top of society.

With that, government policy must change in relation to drug addiction. Either through increased funding for specialist drug addiction services, subsidies for private drug addiction clinics or an insistence on the NHS working closely with rehabs such as Broadway Lodge to feed patients into abstinence-based recovery.

While the upfront cost of this might be hard to swallow for some, the cost to the NHS and wider society in general is much lower when we give drug addiction the appropriate response it requires and provide cost-effective rather than short-term cheap options.