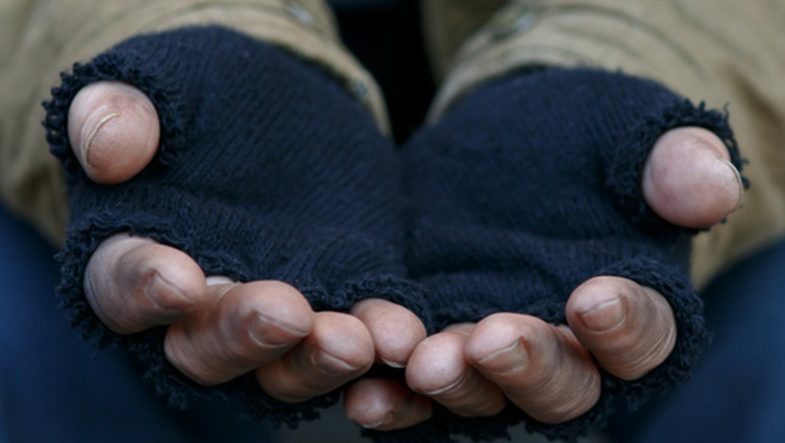 The link between homelessness and addiction

Addiction can directly affect important aspects of a person’s life such as their physical health, relationships and self-esteem. However, less obvious are the indirect effects that can escalate due to the negative consequences of addictive behaviour.

Addiction can eventually threaten the security of employment and the ability to manage money, resulting in financial problems that impact upon a person’s ability to pay rent or mortgage repayments, thereby leading to homelessness.

Addiction can spiral into homelessness and compound addiction problems

According to the Housing Act 1996 people are defined as homeless when they have no accommodation or it is unreasonable for them to continue to occupy the accommodation they have. National figures for homelessness can be hard to establish due to different ways of collecting figures for the different types of homelessness.  However, a 2016 government snapshot “showed that 4,134 people slept rough across England on any given night in 2016 – a 16% increase compared with the previous year, and more than double the number in 2010.” In addition, 59,000 households were defined as homeless in 2016.

Alongside ‘structural factors’ such as poverty and housing supply as causes of homelessness, the government recognises ‘alcohol and drugs issues’ as one of the ‘individual factors.’  Recommended actions to prevent and respond to homelessness include “breaking the cycle of homelessness or unstable housing by addressing mental health problems, and/or drug and alcohol use…”

There is evidence of a clear link between addiction and being without a permanent home:

This month has seen numerous articles focusing on the link between addiction and homelessness. Among them, Birmingham has reportedly seen: “an explosion in the number of homeless people on Birmingham’s streets in the last five years” such that it has launched a new policy for ‘homeless addicts’ recognising the frequent link between the two.  Meanwhile in data collected from 145 hospital trusts the BBC has revealed that:

Experts say that the figures reveal a crisis situation. Once homeless, whether it be ‘sofa-surfing’ with friends or on the streets, the stress of the situation often leads to increased addictive behaviour as a coping mechanism, making tackling addiction even harder. Alcohol and other substance misuse can therefore be both a cause and consequence of homelessness.

Despite the strong link and the challenges involved however, given the will and the right treatment it is possible for homeless addicts to overcome addiction.

Broadway Lodge provides a complete and continuous pathway from homelessness and addiction through to stable housing and on-going recovery.  Our treatment facility and post-treatment houses, occupied by our graduates in recovery, provide the foundation of a life free from dependency and the skills to never have to be homeless again.