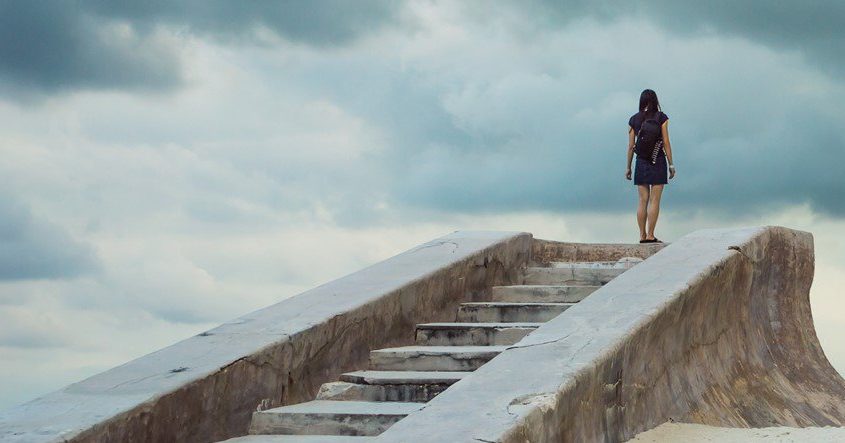 Waking up – a window into the mind of an addict

Waking Up, an EP of raps exploring mental health and addiction, is a deeply personal project of 28 year old London-based rapper/producer Charles Edison, who we are very proud to have as one of our alumni!

Charting five years in Charles’ life, Waking Up begins with a break up, resulting in a crisis of identity, and spirals into the despair of addiction which led to three months in rehab. Brutally honest, savagely cathartic and devastatingly real, Waking Up pulls no punches.

Released today to coincide with Mental Health Awareness Week, Charles hopes the ultimately positive message of this EP (he has been clean and sober for 6 months) will raise awareness and inspire those suffering from mental health issues in silence to seek help.

Charles is mainly known for his production, working closely with UK hip-hop group “Delusionists,” most notably on their single “Messiah Complex” which received Radio 1 airplay.  His debut album “Lightbulbs” followed closely, released on Delusionists’ label BLA Records. Whilst Lightbulbs was a fully instrumental project, Waking Up sees Charles take to the mic with relentless candour, drawing comparisons to other British urban music acts such as Mike Skinner, Loyle Carner, and Kate Tempest.

For more information, bookings, or to set up an interview please contact Charles at: charlesedison250@gmail.com

You can listen to Charles’ EP by clicking on this link.