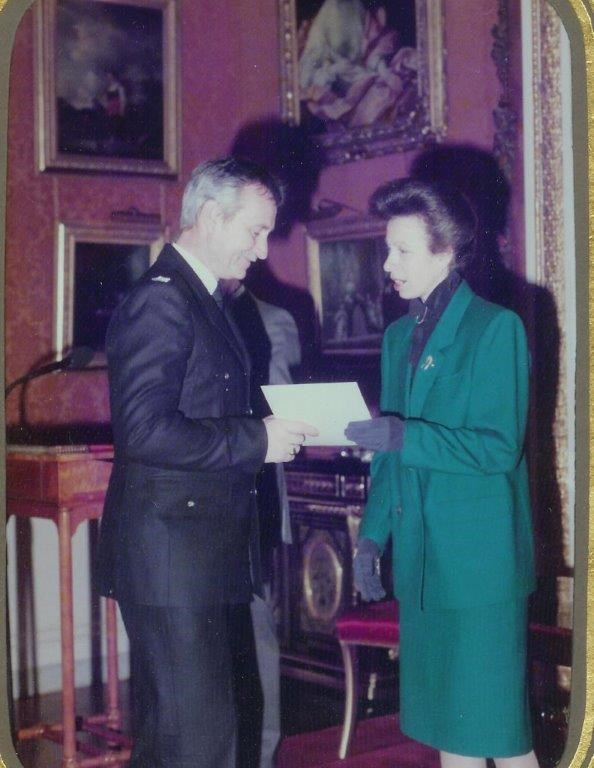 The Story of Don McIntyre

Following on from our Reunion back in September, we received a heart-warming message from Theresa McIntyre, the wife of former Broadway Lodge resident Don McIntyre:

My husband came to Broadway in 1984.  He was a prison officer then, and a dead man walking.  Our lives were in utter turmoil and misery.  The prison authorities recognised that he was being crushed by addiction and offered him the chance of treatment at Broadway.  This was to be the great turning point in his life, and all the family.  I always said he was like St Paul, and that his massive conversion took place at Broadway, when after 4 weeks in treatment, he finally got ‘the message’ and understood it.

For the rest of his life he was deeply involved in AA taking the message to the still suffering alcoholic.  He never gave up on anyone.  He received recognition in the prison service for his tireless work with alcoholic inmates, forming and maintaining prison AA groups.

Below is a photo of Don receiving an award from The Princess Royal for his determined efforts to improve the lives of others.

When he died in January 2000, his funeral was attended by so many that the church had standing room only, and was packed with family, friends from Broadway, and his beloved AA people.

Don spent every day after he left Broadway trying to help others fight their alcohol addiction. He was a hero within his community and worked tirelessly to improve the lives of others.

Don is a fantastic example and valid proof that anything is possible and that you can turn your life around when you have a positive attitude and the right care.

Theresa also provided a copy of ‘The Broadsheet’, a Broadway Lodge publication from May 2000. This publication features a fantastic testimony to Don’s life and truly reflects Don’s character.

We would like to say a huge thank-you to Theresa for showing her gratitude to Broadway Lodge and sharing this heart-warming story with us.