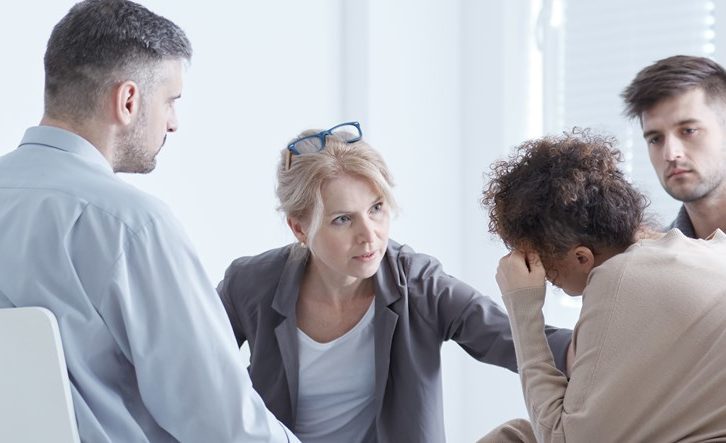 1st March is Self Injury Awareness Day (also known as Self Harm Awareness Day). We’re supporting this global campaign to break down the common stereotypes surrounding self-harm and to educate medical professionals about the condition.

We see it as an important opportunity to highlight the hidden pain suffered by people who ‘self injure’, or ‘self harm’, and, above all, to stress that help is available to recover.

What is self harm?

The NHS describes self harm as “when somebody intentionally damages or injures their body. It’s usually a way of coping with or expressing overwhelming emotional distress.”

Such behaviour is not accidental, usually repetitive and can take a number of different forms from cutting to burning and even overdosing. Sometimes it may be planned in advance or it can happen on an impulse. Afterwards, due to a sense of relief, the person can feel able to cope with their feelings and situation again for a while. Once the pattern is established however, sufferers find it can become habitual or even addictive making it difficult to stop.

Why do people self harm?

It can be difficult to understand why people self harm.  Sadly, sufferers may find themselves turning to harming themselves for a number of reasons – it can serve as:

How big is the problem?

Due to the very nature of this form of harmful behaviour it can be difficult to know the exact number of people affected and therefore the scale of the problem. However the National Institute for Clinical Excellence(NICE) have reported that “rates of self-harm in the UK have increased over the past decade and are among the highest in Europe.”

While self order soma 500 mg online harming behaviour is evident in all age groups, it is most commonly identified amongst young people.  The Guardian have recently used NHS figures to highlight how the “number of children and young people self-harming has risen dramatically in the past 10 years.” And while self harm can be found in males and females, NHS data has shown that there has unfortunately been an upward trend amongst girls and young women. Increased social pressures on young people is thought to be a major factor in the increase.

Self harm is also thought to be one of the most common indicators of suicide risk (aside from a suicide attempt) and young suicide in the UK is at its highest for the past 10 years (ONS 2015). Nearly 1 in 10 young people in England between the ages of 16 and 34 have made a suicide attempt at some point in their lives (ONS and Adult Psychiatric Morbidity Survey 2014). The NHS report the sad fact that “over half of people who die by suicide have a history of self-harm.”

Something can be done

It’s important on Self Injury Awareness Day to know that despite the increase in cases of self harm something can be done – everyone who self-harms can recover.

In the last 40 years we have helped over 13,000 people struggling with many types of harmful behaviours – including self-harming – to rebuild their lives. We can help sufferers to recognise the consequences of addictive behaviour and learn to manage their emotions in a healthy way, every single day.