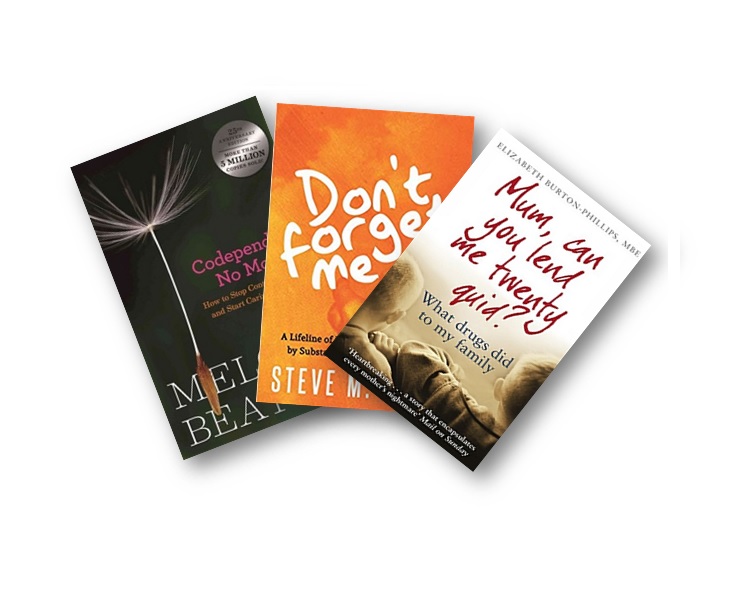 Recommended books for loved ones

Markkus, Head of Treatment and Counselling at Broadway Lodge, recommends the below books/audiobooks based around addiction which could be of interest and helpful to anyone who is close to someone suffering with addiction.

‘Don’t Forget Me. A Lifeline of HOPE for Those Touched by Substance Abuse and Addiction’ by Steve M Grant

Described as ‘a survival manual and a lifeline to remind parents and others that they are not alone… Don’t Forget Me tells the story of Steve’s two sons, Chris and Kelly, who took distinctly different paths to the same outcome: death by overdose. Steve reveals not only a highlight reel of the things he got right but takes an honest look at the mistakes he made along the way to help others avoid those same mistakes.’ 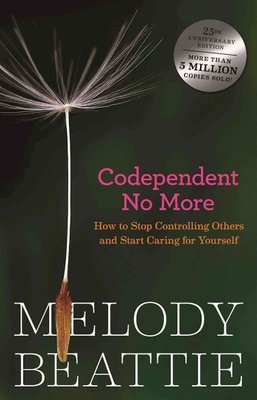 ‘Codependent No More: How to stop controlling others and start caring for yourself’ by Melodie Beattie

‘In the June 29th issue of Newsweek magazine Dr. Drew Pinsky named Melody Beattie’s Codependent No More one of the four essential self-help books available today, calling it the granddaddy of addiction tomes. Is someone else’s problem your problem? If, like so many others, you’ve lost sight of your own life in the drama of tending to someone else’s, you may be codependent – and you may find yourself in this book.’ Amazon.co.uk 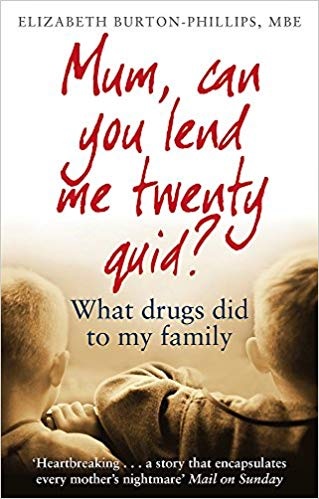 ‘Mum, can you lend me twenty quid? What drugs did to my family’ by Elizabeth Burton-Phillips MBE

‘Elizabeth Burton Phillips is a teacher, an ordinary middle-class mother who had always tried to do the best for her children; she never imagined that her identical twin sons, who had been doing so well at school, would become involved in drugs.. Elizabeth has campaigned tirelessly to make parents aware of the pain and suffering caused to families by drug addiction; and her son, Simon, now drug-free, has contributed his own thoughts to this inspiring and moving book.’ Amazon.co.uk