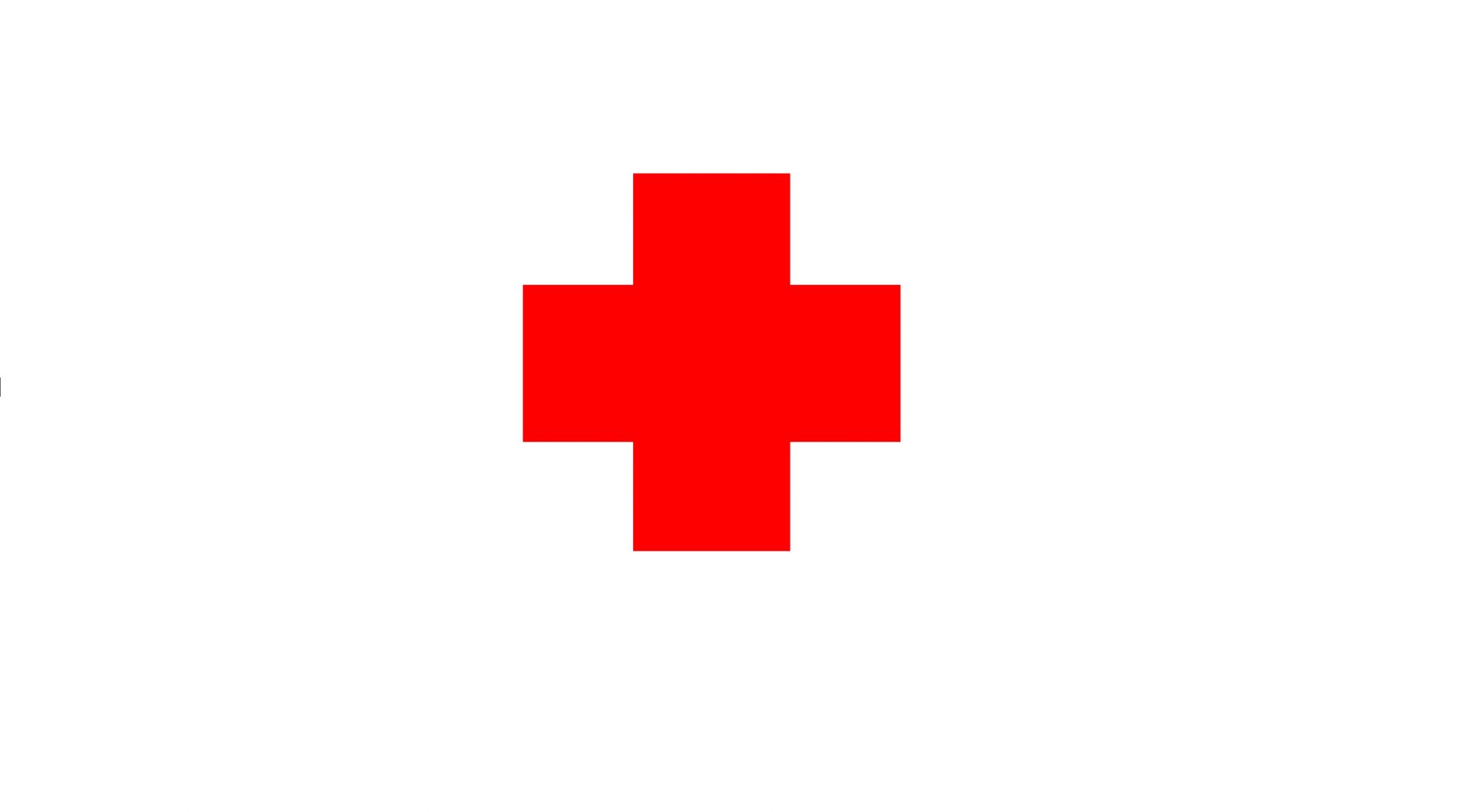 Overdose awareness – you could save a life

Sadly, deaths from overdose seem to happen too often but with the right education more lives could be saved.

You may recall the tragic death of 24-year-old Louella Fletcher-Michie, daughter of Holby City actor John Michie. She slowly died after taking a cocktail of substances whilst staying at a music festival in Dorset two years ago. Louella was presenting worrying symptoms and deteriorating health during the final hours of her life after taking the substances and although her boyfriend witnessed her suffering for the duration, he did not get help for her until she had already passed away. It’s been suggested that there was a high chance she could’ve survived if medical help was sought earlier. Professor Charles Deakin, a medical expert, said he “didn’t believe that Louella’s death was inevitable if she had received medical help” and found that there would have been a 90% chance of survival with early intervention.

Symptoms of overdose can be successfully treated and it’s essential that more people know the signs of overdose and know what to do if they suspect that someone has overdosed. The more people that are aware, the more chance there is of lives being saved.

International Overdose Awareness Day is on Saturday 31st August and so we want to contribute by putting overdose in the spotlight and spread the knowledge about warning signs of overdose and how to help someone suspected of taking an overdose.

Signs of overdose can differ depending on the substance/s that were taken.

Depressant drugs such as heroin, benzodiazepines and alcohol can present the following overdose symptoms:

Overdose from stimulant drugs such as cocaine and amphetamines can present the following symptoms:

Paracetamol overdose is claimed to be the most common drug taken intentionally to overdose in the UK. Signs include:

What to do if you suspect someone has overdosed

1. If someone looks like they’re in trouble or sleeping and can’t be woken after consuming alcohol or using other drugs, it’s very important that they receive medical help as soon as possible – call 999 for an ambulance.

2. Stay with the person until the ambulance arrives and find out if anyone at the scene knows CPR in case the person stops breathing.

3. Ensure the person has adequate air by keeping crowds back and opening windows or taking them outside. Loosen tight clothing.

4. If the person is unconscious or wants to lie down, put them in the recovery position by gently rolling them onto their side and slightly tilting their head back. This is to prevent them choking if they vomit and allows them to breathe easily.

5. Provide paramedics with as much information as you can, such as how the drug was used, how long ago and any pre-existing medical conditions. If they have taken a drug that came in a packet, give the packet to them.

If you can’t get a response from someone, don’t assume they are asleep. Not all overdoses happen quickly and sometimes it can take hours for someone to die. Action taken in those hours could save a life.

More information about overdose can be found on the dedicated International Overdose Awareness Day website which can be accessed by clicking here.