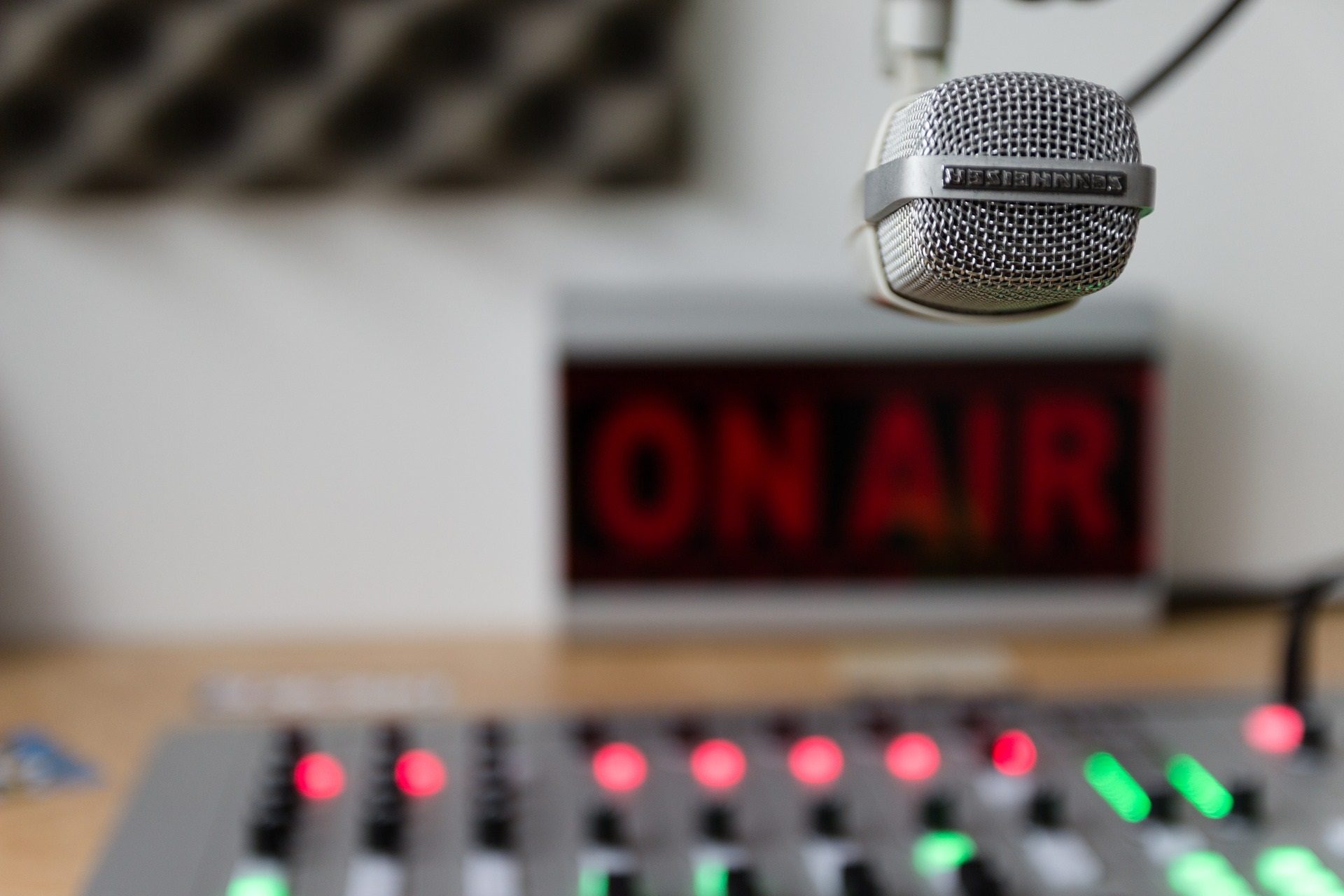 Yesterday a new NHS treatment service for gaming addiction opened in London to be able to offer services specifically for children and young adults age 13-25. This was widely reported in the news and was a subject that Janet Kipling, a BBC Radio Devon presenter, wanted to highlight in her lunchtime show.

Janet wanted to discuss the subject with a variety of people who have knowledge or experience of gaming and/or gambling addiction to explore if there is any link between the two and determine what can be done to help prevent young people becoming addicted.

The radio station invited a Broadway Lodge representative to talk live on air with Janet and Markkus Trew, Head of Treatment at Broadway Lodge, accepted and offered his expertise. The two-hour show can be listened to on the BBC Sounds website here (Markkus is introduced at 09m30s) or you can listen to an extract below.

Detailed below is a transcript of a proportion of the interview.

Janet: “How bad does it get for some people? Can you give me some examples of both gambling and gaming?”

Markkus: “That’s really difficult to quantify because everybody is different. However, what does happen is people will lose their homes, their livelihoods, their jobs, their income, their emotional wellbeing drops. It (gambling) is the same as any other addiction.  We have had instances of people losing hundreds of thousands of pounds. Addiction doesn’t discriminate. There are people who at one stage had a credit card or a student loan…before you know it they’re stealing money or using their family credit cards, using their parents and other people, being dishonest and before you know it, they’re lying, cheating, stealing…and the other thing is, it emotionally changes people. What I’ve seen with gaming – people assume a persona so when they go into it, they become somebody else and that person is the person that they want to be. Whereas stepping outside of that false world into the real world, they go back to who they are and they can have low self-esteem, low self-worth.”

Janet: “That’s really interesting, so they’re almost hooked on the other persona…how can we stop them getting into this (gaming addiction) in the first place? Because this didn’t exist back along did it. Now it’s a big part of some people’s lives and a big part of society – I’m talking about the gaming a bit more than the gambling because there’s always been ways to gamble. But the gaming, which hooks people in and leads them to gambling in the end. And I know friends of mine who are parents – it’s a really tough ride trying to limit the amount of time and monitor what your kids are doing regarding gaming.”

Markkus: “Education and awareness. That is really all you can do. Funnily enough I’ve just come back from a school in North Somerset where we’re talking to kids about the impact of gambling, gaming, drugs, alcohol, and the only thing you can do is give them education and awareness of what can happen if you do and where this will lead you if you don’t take any precautions. And obviously there are some parental controls…sometimes parents have to take responsibility as well but beyond that, society has changed, lifestyles have changed, people communicate differently, some of these games provide different ways of networking and communicating with people so in some respects they can be healthy, but there is a line like any addiction and once it’s crossed it’s difficult to come back because it changes the way that you feel.”

Markkus: “It’s when you see that people can’t get off, or ‘just one more go’. When boundaries start to change – say bed time is at 10.30pm and you’re still on the machine at 1.30am. We know we’ve got a problem because we’ve moved the goalpost, we’ve moved the boundary slightly. When you start seeing people’s attitude start changing, their behaviour changing, the emotional wellbeing becoming less – then we’ve got some alarm bells ringing. For example, parents might come home and already find that their son has come home early to get on the game or he’s been on it and doesn’t want to come off.”