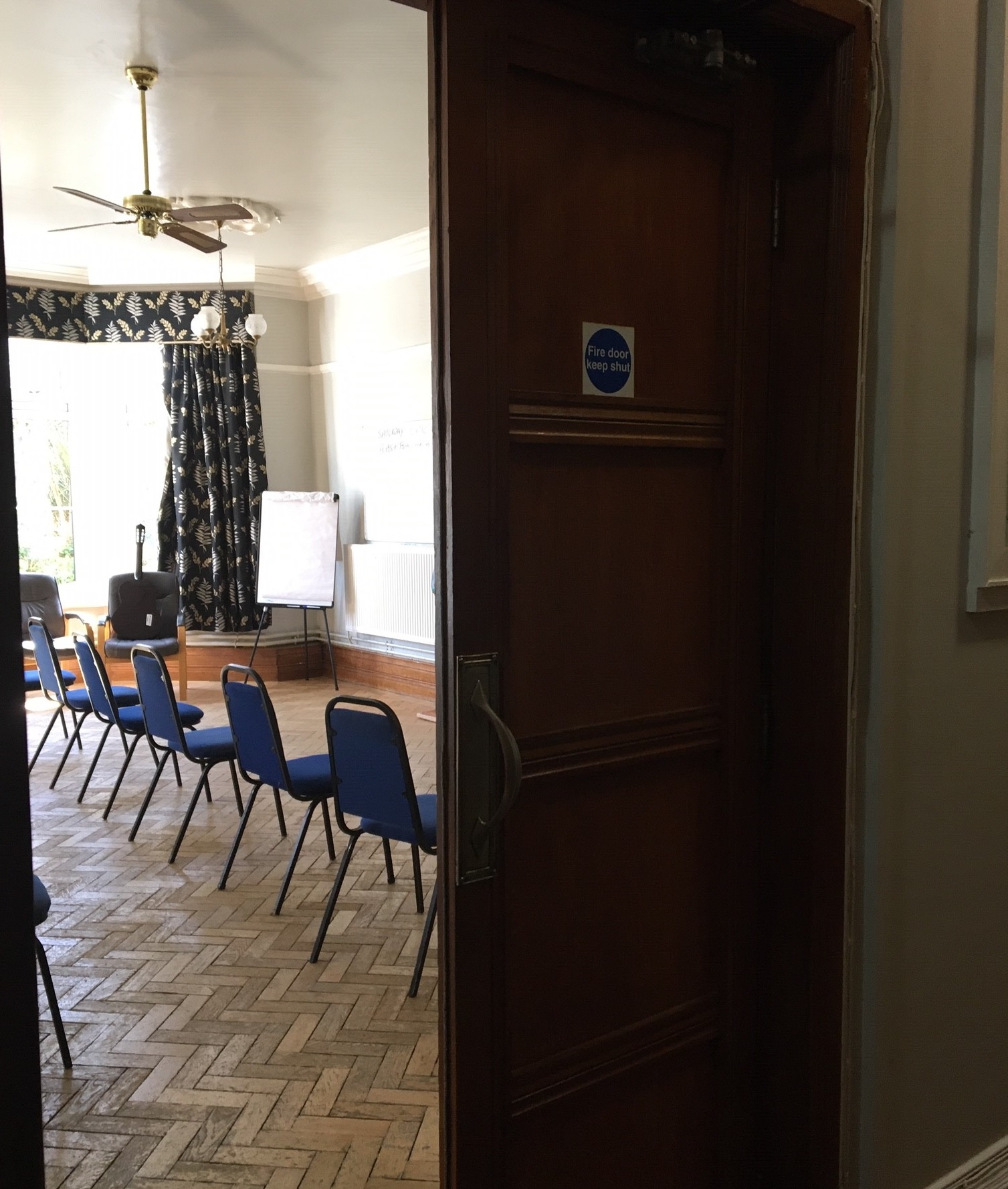 How treatment completion is celebrated

The leaving ceremony at Broadway Lodge is part of a tradition which goes back decades.

On one hand it’s a positive event – a chance to celebrate a person’s journey through treatment and congratulate them for completing and becoming abstinent. But the ceremony is also tinged with some sadness because it’s the realisation that a member of the Broadway family is leaving. They are about to move out and will have to put into practice everything they have learnt at Broadway Lodge, through their many group therapy and individual counselling sessions and the social interactions they’ve had. Relapse prevention strategies will certainly kick into place at this point. Recovery is a self-directed process and actually starts the moment the person leaves the safety and security of Broadway Lodge. This is where treatment ends and true recovery begins.

The leaving ceremony preparation starts a few days before, when the person leaving has to ask two of their peers to ‘give them away’. Even asking somebody to do this often creates anxiety as they fear rejection. The requirement of the two peers who accept the challenge is that they have to make a kind, positive and uplifting speech during the ceremony about the person who’s leaving, before a medallion is passed around.

To begin the ceremony, Broadway Lodge has had a long tradition whereby the person leaving must bang loudly several times on the large wooden doors to the main hall accompanied by the two people who are giving them away. Upon entering the hall the person is thunderously clapped by all persons present. This is a client-only event in which staff cannot enter or are involved in. It can sometimes be loud and rancorous with much joy, laughter and high spirits and has also been known to be quite emotional. The following day staff always discover a creative picture drawn by one of the residents which depicts the leaver’s character and the issues that have arisen for them during their treatment. These pictures tend to be very funny and uplifting and staff are always amazed at the detail and knowledge of each other’s characteristics, behaviours and attitudes. It’s all tongue in cheek and very funny. The leaving ceremony is a positive send off for the client as they begin their onward journey.

Below are three pictures which have been drawn at recent leaving ceremonies. 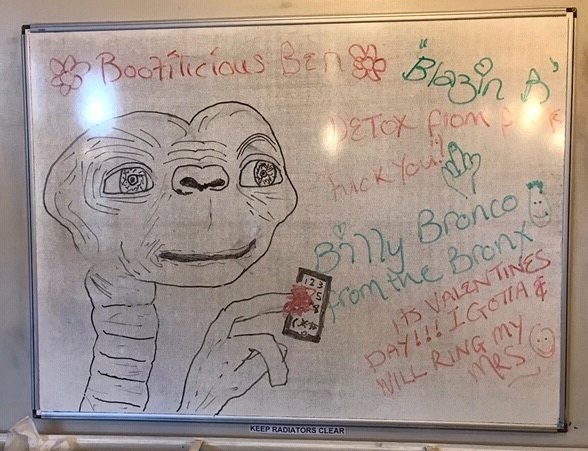 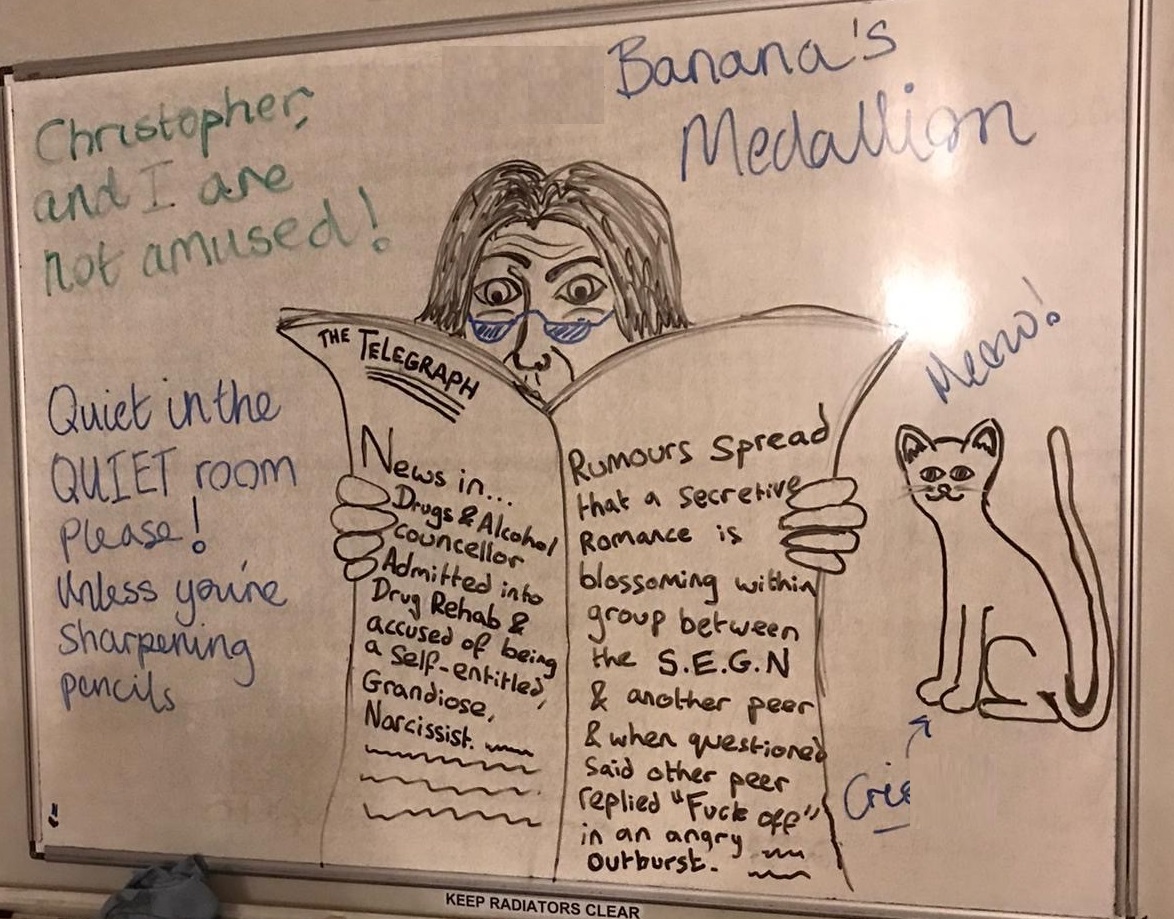 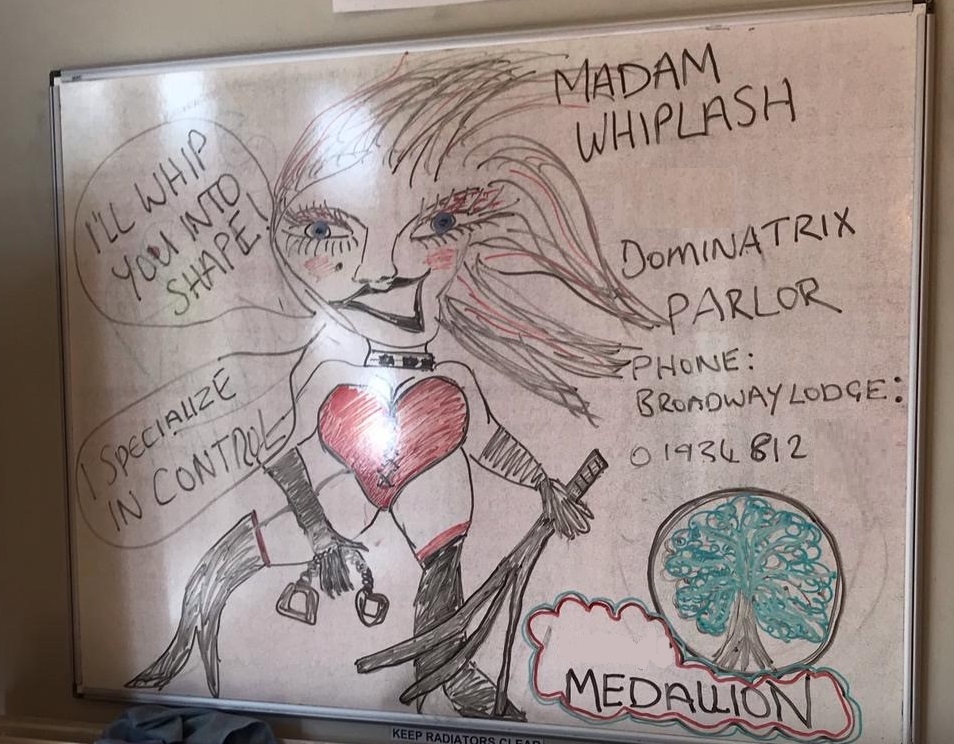