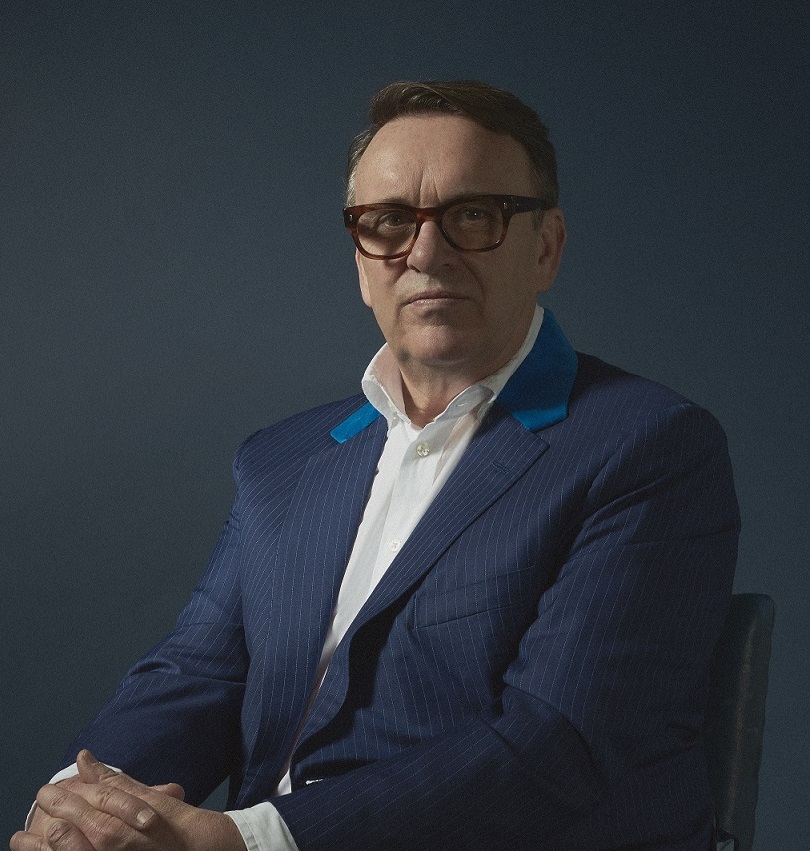 Exciting news! We have a new patron…

We are delighted to announce that double Ivor Novello award-winning lyricist Chris Difford has been appointed as our patron.

Chris Difford is a founding member and frontman of British rock band Squeeze who first rose to fame in 1974 (coincidently, the same year the lodge was established) and, like Broadway Lodge, is still going strong today. Best known for hits such as Cool for Cats, Up the Junction and Labelled with Love the lyrics of their songs, written by Chris, most often refer to life around addictive behaviours and later, in recovery.

Chris is open about his own struggle with addiction and has now achieved almost 30 years in recovery. Alongside his hectic touring schedule, he is extremely passionate about supporting those suffering with addiction and working with Broadway Lodge is another part of the work that Chris undertakes. In the last two years Chris has met with clients several times and presented his musical share, where he shares his life story interspersed with the songs most relevant to that time in his life. He also performed at Broadway Lodge’s annual Reunion in September last year.

Dr David Sweetnam, CEO said “This is a really exciting time for the charity. By working with us, Chris is not only helping to put Broadway Lodge on the map but he is giving hope and inspiration to our clients, many of whom have reached rock bottom, and are at the beginning of a very hard but life-changing journey. His support is invaluable and we are extremely grateful to Chris for accepting our offer to become Patron and we look forward to the future ahead with him as part of our team.”

“It’s a real honour to become a Patron of Broadway Lodge. I have had many friends who have successfully been through their doors. It’s a warm and friendly rehab built around the 12 Step programme and there is no other place quite like it. It’s outrageous that successive governments chose to cut back on the welfare of people with addictions, and while so many rehabs are closing down, Broadway Lodge remains firmly on the therapeutic map.” Chris Difford

We are so proud and thankful to have recognition and support from Chris who joins the Broadway Lodge family at a pivotal time. As we head towards the new year, 2020 is looking really positive and exciting changes to enhance the treatment experience will be happening here! Watch this space.