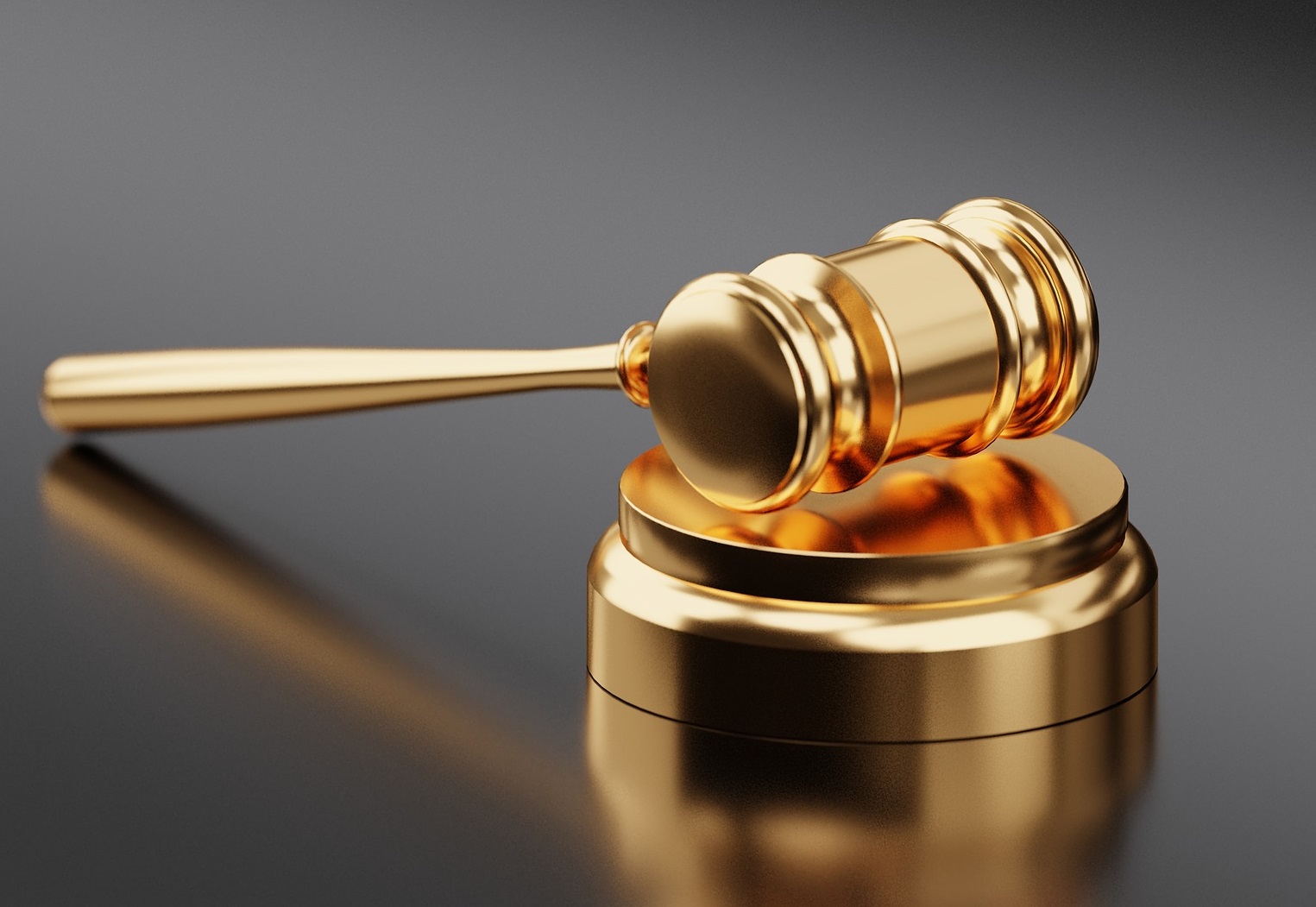 Evolvement of the warning system

Since founded, Broadway Lodge has always used some form of warning system to support, assist and encourage clients to change their destructive patterns of behaviour.

37 years ago, clients had three chances whilst in treatment. If a client was found to be breaking house rules or expectations, a verbal warning was given first, then a written warning and if she/he broke house rules and expectations a third time they were discharged from treatment back to the abyss of life. In some cases, the discharge would lead to anger and disappointment and she/he may want to drink or use drugs to suppress feelings and so the addiction cycle may start again. That is not to say that clients who were discharged early did not achieve recovery, but the negative impact of an unsuccessful attempt needs to be recognised.

The organisational pressures to manage behaviours in a residential treatment centre can collide with the therapeutic longitudinal aspirations for clients and a warning system can conflict with therapeutic aims.

In the year 2000, the warning system developed and layers were added, seemingly more therapeutic with written assignments being set for unhelpful behaviours or infringement of the rules but the warning system still eventually led to discharge.

There were different levels of warnings and a voting system used to decide what warning was delivered. This could sometimes lead to disagreement within the staff team.

Sadly, some clients in the past were discharged for the very same behaviours they came to address.

In 2018 a points system was introduced, similar to a driving licence which slowed down the warning process. Discharging clients became a management decision rather than a team or therapeutic decision. Previously, when there was an infringement of the house rules, a meeting would be called and held to discuss the issue and to agree on a suitable consequence, intervention or learning opportunity, but now there was far more discussion and debate. The focal counsellor’s opinion was taken far more into consideration and there was no rush to deliver an intervention. More creative ideas were sought to support behaviour change.

Also, the medical team took ownership of their part in the behaviour change system to help manage behaviour attributed to their line of work.

Ultimately it became easier to support clients using this system with much less cause for concern. This led to a defined shift in culture whereby client behaviours were being addressed without fear of discharge and the impatience and frustration felt by staff dissipated as we began to work differently.

As this system bedded in and became the norm with far less clients being discharged from treatment, could a further change in culture be to remove the behaviour change system completely and work purely relationally with clients? This would be a bold step for Broadway Lodge which has always relied on a warning system to bring about a change in behaviour.

Due to COVID-19 we had the opportunity to make further changes, trialing the removal of the behaviour change system in the second week of lockdown back in April. The cohort of clients we had at that time were stable in treatment and had been with Broadway Lodge for a long period of time. Since June, we started re-admitting clients who have no previous experience of the behaviour change system and we have experienced relative calm, working purely relationally, with both staff and clients feeling the positive effects of this change.

Questions you may ask yourself

Broadway has not gone soft, but we have improved our responses to challenging behaviours and ultimately we’ve noticed a reduction in the clients being asked to leave treatment.

Absolutely. We rarely ask anybody to leave treatment now and we are using the word ‘discharge’ less and less. Within a treatment centre this word has a negative connotation.

Absolutely, but it is addressed relationally and compassionately.

No. There are only 4 non-negotiable boundaries: no drinking, no using, no sex and no violence.

In the past, if a client broke any of these rules then they were ‘discharged’ as per the previous 20 minutes rule, where a client would need to be out of the building within 20 minutes of the decision being made. In this system, they were packed and discharged at a speed which would often feel hard and rejecting; experiences that many clients had endured in their youth and in addiction which tends to reinforce the low self-esteem and, therefore, encourages a return to using.

Today, depending on the circumstances, if a client broke one of the four non-negotiable boundaries, a client would have the opportunity to have a therapeutic ending to their treatment and will be supported to move on to suitable supportive accommodation.

A warning system can create fear, can be seen as punishing and brings transference and countertransference into a system designed to support.

What is required is a level of compassion, patience, tolerance, negotiation, empowerment and understanding for clients who have experienced trauma in various forms. They have developed maladaptive behaviours to cope with these traumas with alcoholism, substance abuse and ultimately addiction.  As we work with addiction, we are not simply addressing the substance abuse but the accompanying behaviours and beliefs. This can take time and is not always changeable immediately.

Negative behaviours that challenge Broadway Lodge’s house rules and expectations are a therapeutic gift. Working relationally by overcoming obstacles, barriers, and defense mechanisms leads to valuable therapeutic work. It is our role to walk alongside clients to help bring about change. We use a person centered therapeutic approach and the 12 steps framework to support changes in the individual’s thinking to keep her/him on track with their recovery and to embed  the behaviour changes permanently.