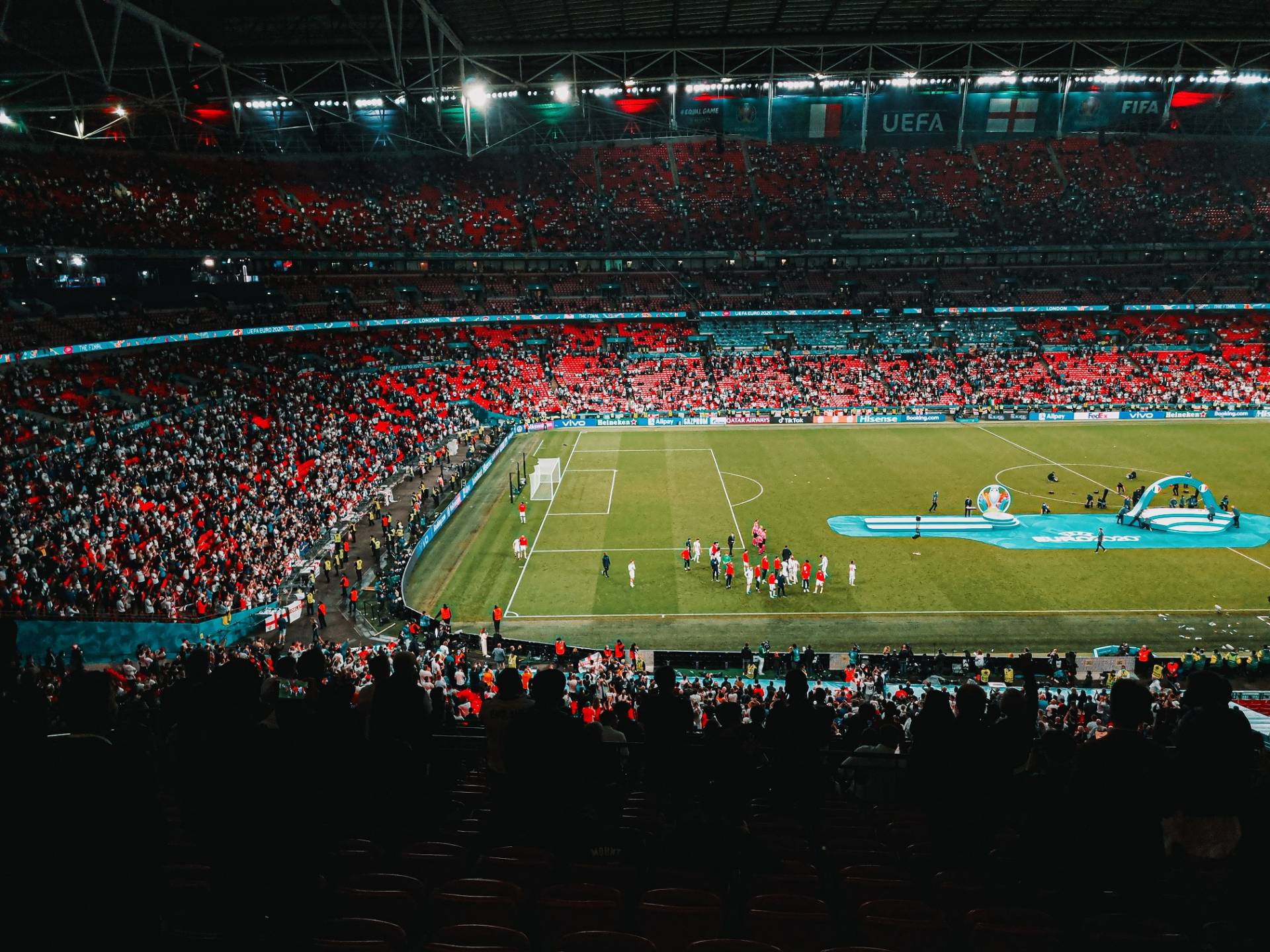 But the way in which Gareth Southgate is using diversity in his management style, who knows, maybe the next time?

How wonderful was it to have got to the finals of a major competition? Can you imagine the joy and ecstasy the following day if we had won? 55 years of hurt would have been replaced with unadulterated joy. The collective pain of the nation waiting for football triumph would have diminished had we have won and a collective sigh of relief and exhalation may have happened as we finally would have got that proverbial monkey off our backs. All the pain of COVID-19, furlough, isolation, PCR testing, masks, vaccinations, bubbles, tier system, home schooling and mass toilet roll and pasta purchasing would momentarily have been forgotten and replaced with mass hugs, cheers, street parties and the conga with the collective joining together of all the nation regardless of race, ethnicity, gender or sexual orientation. Who knows, with all that hugging the infection rate might have increased but that would not have mattered in the moment because we would have brought it home. There’s nothing like a good sporting event to unite the nation and that’s where we were on Sunday 11th July 2021. I wonder if anybody was thinking about or referring to the colour of the players at the start of that match? It certainly wasn’t what I remembered from the excellent football commentary of Gary Lineker, Alan Shearer, Rio Ferdinand and Frank Lampard.

Therefore, how disappointing was it, the following day to have the news dominated with the negative racist messages all over social media about the three young lions who happened to be black that missed the penalties. Yet I and many others were not surprised by the negative racist messages. Upon reflection, I wonder if the situation had been reversed with white players missing the penalty would they have received the same vitriol and racist abuse? What a sad state of affairs for the country when a small minority spoil it for the majority. It would have been amazing the following day to talk about the pride of the nation, that we had lost to the better team in the finals but the hope this generation of excellent young lions could possibly bring it home in the next world cup. However, it has to be said with pride and admiration that the backlash against the racism on social media was immediate and swift with campaigns such as ‘We stand with the 3 Lions’ very popular on Facebook and Instagram. The diversity in the England Team should be a source of pride for the nation and now representative of what England is today and not what it was 50 years ago.

Let us not focus anymore on the negativity and look at the positives. We lost 3-2 on penalties after drawing 1-1 after extra time. Whilst we may feel a tad disappointed, what we could look at is the positives of the management style that got us to the finals in the first place and has seen exponential improvements in this England Team who play with a style and pizzazz not seen in an England Team since Euro 96. I was directed to an article by a colleague looking at the diversity element of Gareth Southgate’s management style. We are not just talking about diversity in terms of colour or race but diversity in terms of the different characters that support Gareth Southgate in his management of the team. The article makes very interesting reading and only serves to highlight the importance of diversity in other areas and not just about race, gender, colour etc. Gareth Southgate, the England head coach, has followed a different approach, opening himself up to new ideas from the outset.

One source of these ideas is the FA Technical Advisory Board, an eclectic group that has been advising on performance in regular meetings since 2016.

Members (all unpaid volunteers) include Sir Dave Brailsford, a cycling coach, Colonel Lucy Giles, a college commander at the Sandhurst Military Academy, the Olympic rower Dame Kath Grainger, Manoj Badale, a tech entrepreneur, the rugby coach Stuart Lancaster and David Sheepshanks, mastermind behind the St George’s Park national football centre. When you look at Gareth Southgate’s coaching staff, they were hand-picked for their diverse skills and backgrounds. The saying “birds of a feather flock together” really highlights that if you want opinions similar to our own then we gravitate to people that think the same way we do who generally will come from similar backgrounds, may be of the same ethnicity, social class, share the same values etc., but if we want to grow, develop, learn different skills and new ways of thinking learning from others experiences different from our own, this article by Matthew Syed, really highlights this using Gareth Southgate’s management style, use of diversity and how and why the England football team are in the great place they are today.

Click on the following link to have a read of the article: Euros 2020: What all of us can learn from Gareth Southgate – BBC News