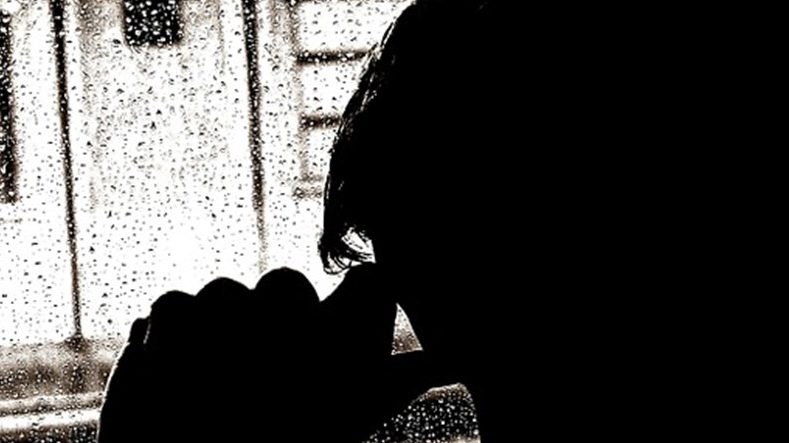 What is the relationship between depression and addiction?

It is common to find people struggling with addiction suffering from depression at the same time. Those affected may be drinking too much and become depressed or they may be suffering depression and turn to alcohol or drugs.

It is estimated that as many as 80% of alcoholics show depressive symptoms – of these 30% will be suffering from a major depressive disorder (Royal College of Psychiatrists, 2015). Amongst opiate addicts, 48% are said to have a long history of depressive disorder (Mcintosh and Ritson, 2001). The co-existence of these illnesses is serious because the risk of self-harm and suicide, already high in active addiction, is increased by the presence of a depressive illness.

Medical, therapy and rehabilitation professionals are naturally interested in finding the direction of any causal links because it will affect the recommended treatment.  While a number of studies have examined this question, the results are not yet conclusive. The search for plausible explanations is hampered because of the number of complicating factors involved and the unique history of each sufferer.

Some studies suggest that treating drug and alcohol use can have a beneficial effect on mood without formal treatment for depression. One study reported that of 42% of alcoholic men with significant depressive symptoms, only 6% were clinically depressed after 4 weeks of abstinence (Brown and Schuckit, 1998).

Whatever the causal explanation, at present it is the case that professionals will firstly seek to stabilise the patient’s alcohol or drug order phentermine capsules online addiction and then, usually after a period of one month, seek to examine the extent of depression. Most depressed drinkers will start to feel better after a few weeks of cutting out alcohol: abstinence helps greatly with depression.

The truth is that there are close links between alcohol or drug misuse and depression – one is very likely to exacerbate the other. Alcohol and stimulants may have the effect of lifting mood or blunting depressive feelings but the effects are only ever temporary. Long-term substance abuse can lead to other problems in an addict’s life – for example, in relationships, employment and finances – leading to greater depression. Whichever comes first a harmful cyclical pattern soon develops and takes root.

Whether someone is experiencing problems with alcohol, drugs, gambling or other types of addictive behaviour, when this is combined with depression it can make getting better a real challenge. However, it’s important to know that sufferers can recover, and to reach out and seek help. A rehabilitation treatment centre such as Broadway Lodge can help break the cycle between addiction and depression, and provide you, or your loved one, with the support needed for recovery.