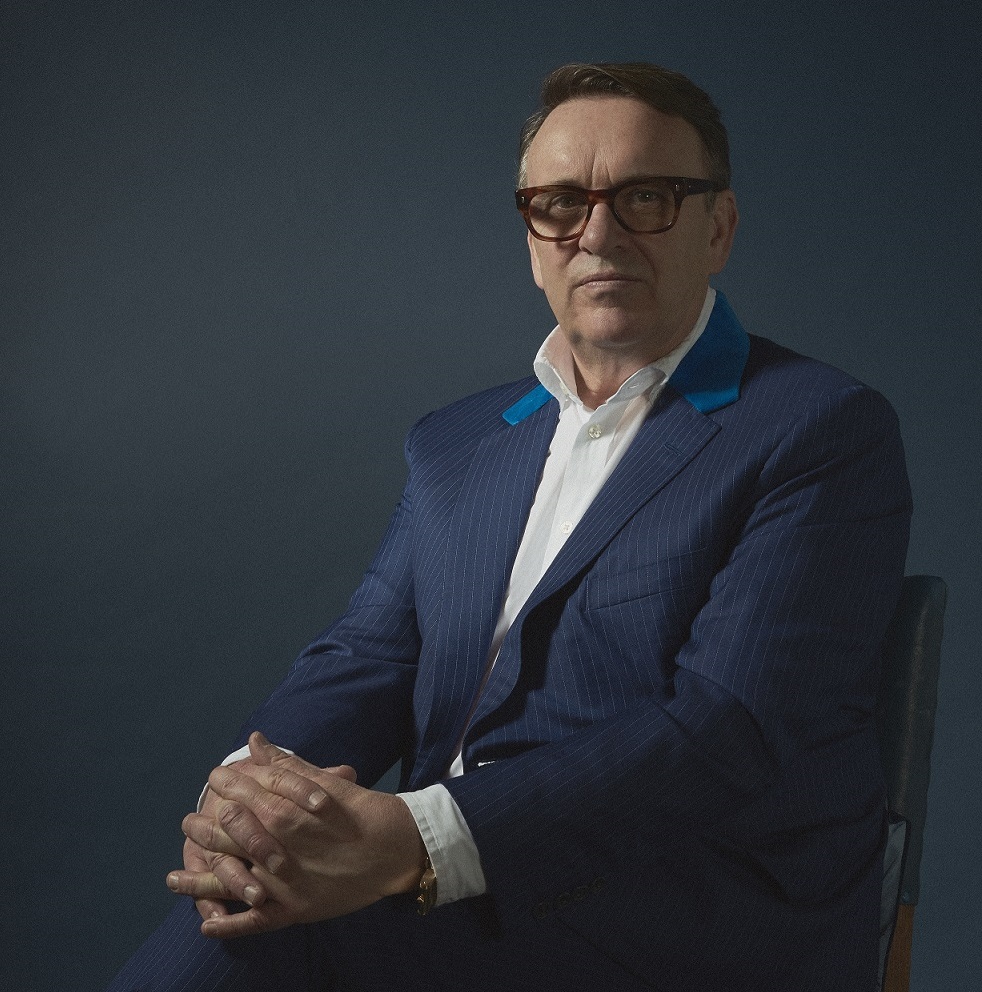 Clients were treated to one-of-a-kind lyric writing workshops last week. Our Patron, double Ivor Novello award-winning lyricist and Squeeze band member Chris Difford, kindly provided his time and expertise to speak with clients (via Zoom) and to conduct the workshops on Wednesday and Friday.

Addiction treatment at Broadway Lodge involves discovering and exploring all of the feelings and emotions that have been suppressed through years and sometimes decades of active addiction. Using creativity and writing methods to express ourselves can be a very effective way to release feelings and emotions so these workshops provided an amazing opportunity for clients to tap into their imaginations and deep emotions that they may have been struggling to bring to the surface.

Our client group connected with Chris on videocall at 11am and 4pm on both days. Chris is a very warm and humble man with years of recovery himself. He hosted a welcoming introduction, taking lots of interest in each of the clients as everyone took it in turns to introduce themselves. Without revealing his music background Chris initially set the tone of the workshop, explaining that the morning session would help them to develop some ideas for what they would write and that the afternoon session would involve re-convening to all read out the pieces that had been written. He then told the clients his own story and about his music career and performed renowned Squeeze hit Cool For Cats.

Chris inspired the clients to write by telling them a story about a man who lived a basic life in the woods and one day found courage and bravery to venture out of his comfort zone and found a cosy house which he explored and discovered a cold loft. Describing the story in detail, clients were able to visualise the man’s journey and the task was set to describe what the loft space was like in the form of lyrics or a poem. In the afternoon session, the group came back together and Chris listened to the finished pieces. One client was unsure of what to write so counsellor Louise encouraged him to talk about what he imagined while she wrote down his words which were poetic and meaningful. After reading his words aloud to the group Chris described him as “another Shakespeare” which the client was delighted with, especially after feeling less than confident at the beginning of the workshop.

Friday’s sessions followed the same format. In the morning session Chris told the clients funny situations he’s experienced over his career, including a time where he attended an AA meeting in America where they were told to leave their guns outside of the room – a bizarre sight for anyone used to living in the UK! He also talked about an album he recorded after meeting patients all staying at a hospice. He spent time getting to know every patient and each song is about a story one of the patients had told him, which is so beautiful and he played one of these songs to clients. This album Chris created after visiting the hospice is called ‘The Last Temptations of Chris’.

Following this, clients were asked to interview each other so they could discover stories about one another and could then create lyrics or a poem about a particular story they uncovered. At the afternoon session all of the pieces were read by clients in turn and Chris took a genuine interest in every single one, sometimes feeling emotional.

All the clients felt really positive about these inclusive workshops and some amazing work has been produced, thanks to Chris’s friendly and engaging manner.

“I loved working with your clients, they were fun and inspired so thank you for asking me. The workshop is a chance for people to reach into their imaginations and find a way of expressing feelings through song, or through lyrical endeavour. Online this works well for both the patients and for me, we have the space to create from a slight distance, although nothing can replace being there.”

We are so thankful to Chris for his continued support and contribution to the Charity and his passion for helping people who are at the start of their recovery journey. He brings an abundance of warmth and humility to Broadway – whether in person or virtual.

If you’d like to read more about Chris and follow his blog visit his website here. He regularly hosts online Saturday evening gigs for anyone to join to raise money for different charities (so keep an eye on his Twitter updates) and will be touring in 2021.