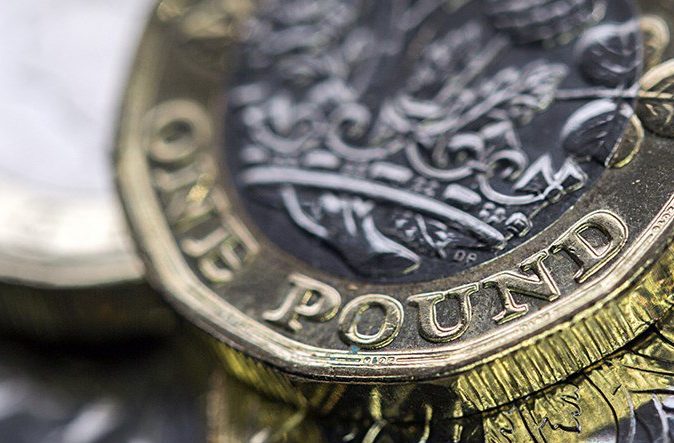 Addiction and its cost to the economy

One of the most commonly-available addictive substances, alcohol, is now more affordable and prevalent than at any time in the past. Government figures reveal that between 1980 and 2008, there was a 42% increase in the sale of alcohol resulting in a public health burden.(1) Every year drugs alone cost the UK £10.7 billion in policing, healthcare and crime, with drug-related theft alone costing £6 billion a year (Drug Strategy 2017). (2)

While the debilitating physical and mental health effect of addiction is most palpable at the individual level, these costs add up in economic losses to society, both directly and less tangibly. Whether it’s addiction to alcohol, drugs, gambling or other harmful behaviours, the serious consequences of addiction affect everyone, from the addict, to her or his family and society.

Costs to the economy can include:

There is a considerable burden on public health for treatment of addiction:

Addiction leads to a greater reliance on state social and financial care:

Addiction means that thousands of people cannot be an effective part of the UK workforce –some will be barely functioning while others lose their jobs through incompetence or increased absences:

While we face our problems in the UK, the economic costs of opioid addiction has reached such proportions in the USA that the government there has declared the epidemic a national emergency: it is estimated that addiction to opiates (the drugs that include prescription painkillers such as morphine, as well as heroin) costs the US economy $504 billion, or 2.8 percent of gross domestic product. (5)

Recognising the cost to individuals and society, the UK government earlier this year published its new Drug Strategy 2017, aiming to reduce demand, restrict supply and build recovery. It also recognised that fewer drug users had gone into treatment and that the reduction in funding for addiction was partly to blame.

Focusing on alcohol, the impact of health on the economy was acknowledged to the extent that a Public Health England report recommended it should: “provide impetus for governments to implement effective policies to reduce the public health impact of alcohol, not only because it is an intrinsically desirable societal goal, but because it is an important aspect of economic growth and competitiveness.” (1)

People with alcohol or drug dependence, or those with other harmful behaviours, need help to overcome their addiction and reduce the human and economic consequences. Broadway has been helping people to overcome their addiction through a combination of approaches – these include detoxification, psychosocial interventions, and an abstinence-based 12-step recovery programme followed by recovery support in communities.