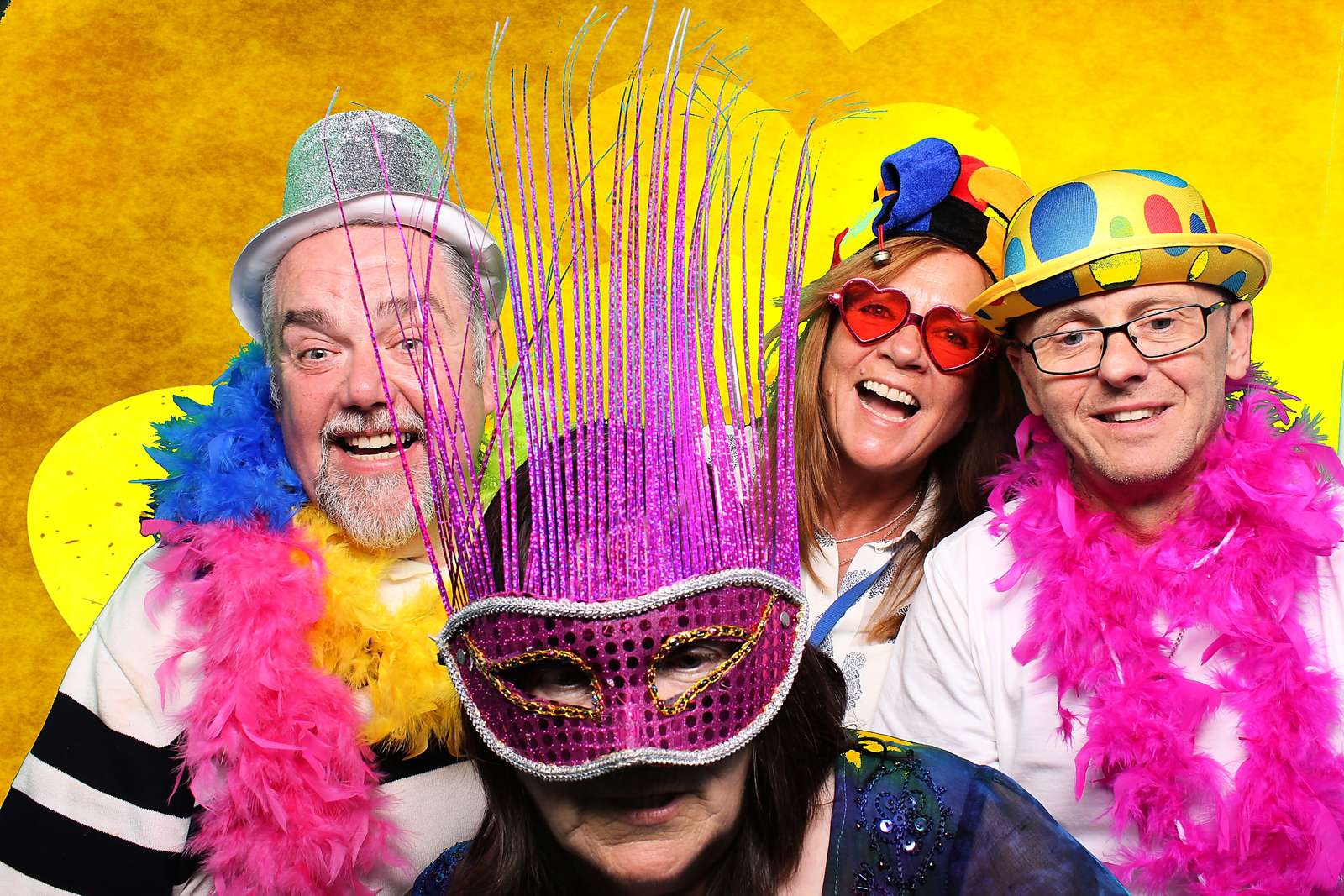 Saturday 21st September – what a special day we had! The 2019 Reunion was a wonderful afternoon full of happiness, joy and love.

Thankfully, unlike last year, the weather was beautiful and the sun shined brightly for the duration. 150 ex-clients arrived at Broadway Lodge to celebrate recovery with their peers, staff and current residents. It was amazing to experience the warm atmosphere of the day where respect and gratitude encapsulated Broadway Lodge.

After enjoying a buffet lunch, guests were able to listen to unique shares from people who received treatment here along with a share from the parents of an ex-client and another from former employee, therapist Adrian Rooke. The parents powerfully detailed the impact that their son’s addiction had on their lives and how the Broadway Lodge Family Programme sessions helped them to understand addiction as well as their own issues that they could work through with the support from counsellors.  This share along with Adrian’s was filmed live on the Broadway Lodge Facebook page and can still be viewed on Facebook here.

The video also features the introduction to the day and a tribute to Rhidian Edwards, a talented cameraman who was admitted to Broadway Lodge for a short time in 2018 but tragically lost the battle with addiction earlier this year at just 40 years old. This was followed by a silence to remember all of those whose lives have been taken by addiction – a sad and poignant time when we were reminded of the reality that addiction kills and no one is immune.

Counsellor Chrissie donned her ‘Drums not Drugs’ t-shirt once again and led a busy drumming workshop in the Main Hall. Another returning feature was the photobooth and we were delighted to see so many clients and guests embracing the silly props. A selection of the photos can be viewed below and the entire album of photos are available to view on the Broadway Lodge Facebook page.

Three further shares were each very individual and were based around the BBC documentary ‘Rehab: Addicted Lives’ which was all about Broadway Lodge and the residents.  A short snippet was played and three people who were featured in the documentary (John Kennedy, Simon Cusden and Lee Foster) then shared their story at the reunion. Unfortunately, Simon who now lives in Australia had planned to share in person but was unable to travel so he kindly recorded a video where he described his rehabilitation treatment which was followed by Lee’s share.

Until a year ago Broadway Lodge worked with many clients who travelled here for treatment from the Netherlands and we were delighted to welcome back a number our former Dutch clients who are now enjoying life in recovery.  Rob shared his story, who travelled from the Netherlands especially for the reunion.  Along with his full-time career, he also sells his own artwork (www.robb-art.com) and developed this passion after re-discovering a love for painting and drawing whilst in rehab.

Clayton, who had completed treatment 13 years ago and John Kennedy, who complete treatment 14 years ago both closed the reunion with their shares which were a joy to listen to.

We’d like to thank everyone who came for bringing so much positive energy and giving current clients inspiration and hope that recovery is achievable. We’d also like to say thank you for the generous donations that help Broadway Lodge to continue providing the life changing services to help return the lives addiction has taken away. 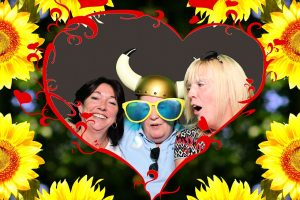 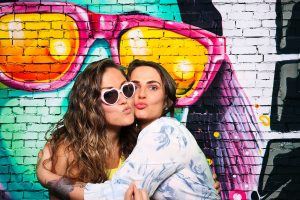 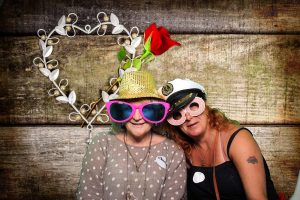 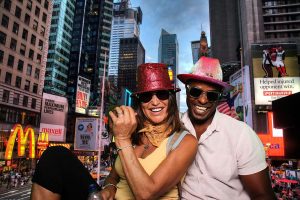 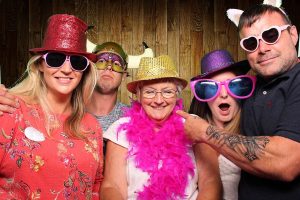 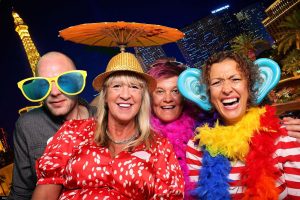 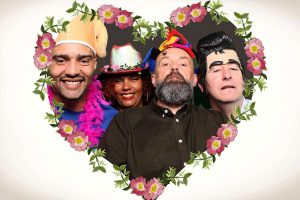 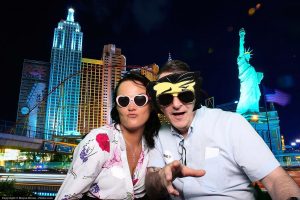