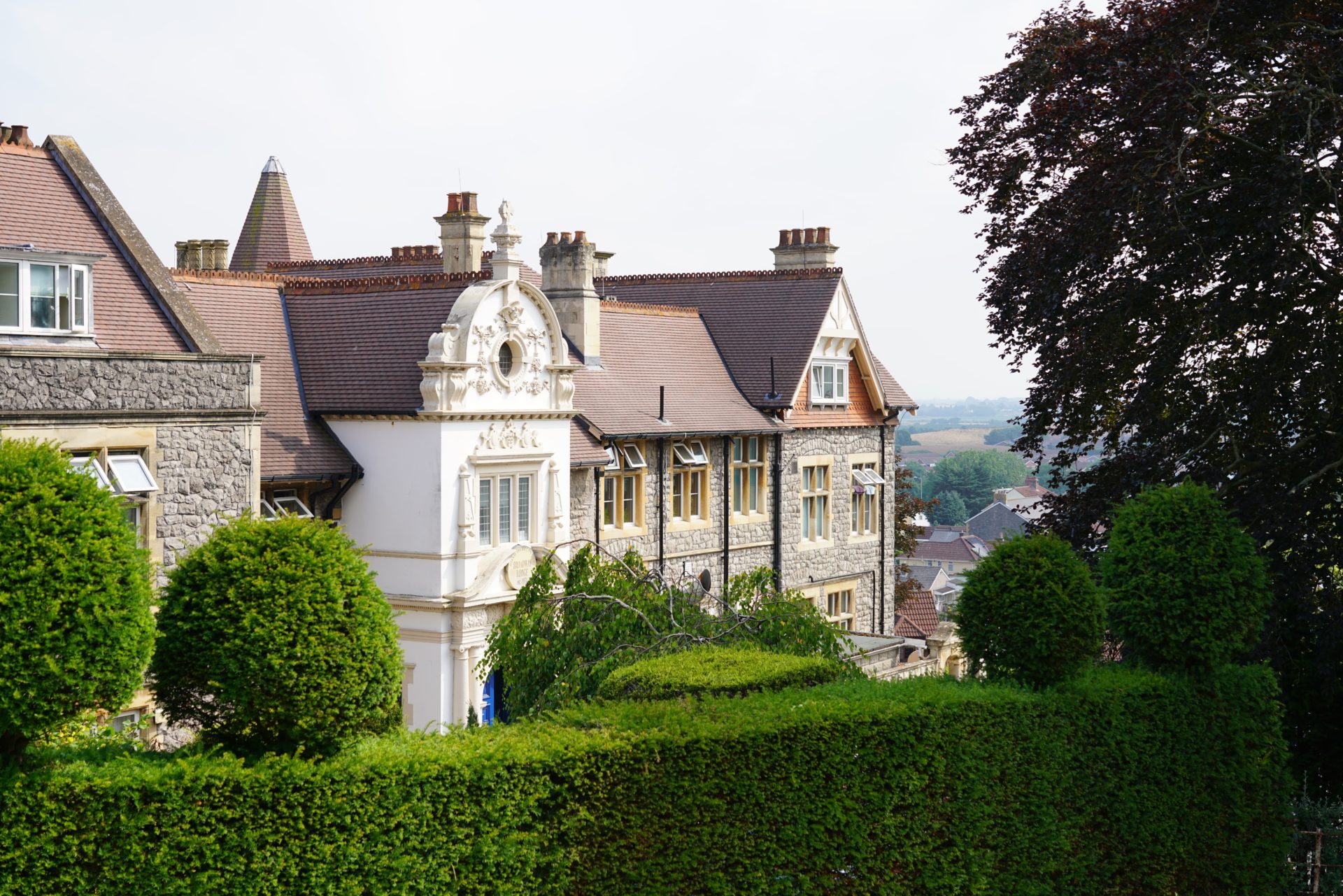 Philip Gay has been a Trustee of Broadway Lodge for just under 3 years. He first arrived at Broadway Lodge as a client at 2pm on 27th July 1988 to begin treatment for alcohol addiction. It would be the last day of ever consuming the substance.

His alcohol dependency manifested over time and eventually at its worst, led Philip to consume a bottle of spirit every day. He realised he needed help and shortly after, was admitted into rehab.

He stepped through Broadway Lodge’s door for the first time a broken man – he had lost his career, was bankrupt and felt entirely worthless. Alcohol was previously his only driver for each day. But things started to slowly change. Life at Broadway got easier day by day and by the time of treatment completion, Philip was given the tools he required to begin life once again, in recovery. Broadway enabled him to live and blossom as the man he once was without alcohol and taught him how to deal with feelings and emotions sober, essential for any chance of sustaining abstinence.

On the 27th July 2018, Philip achieved his 30 year sobriety milestone and his achievements don’t end there. He has turned his life around and built himself back up, particularly excelling at his work in business. It’s an understatement to say that his career has been successful – in addition to being a Trustee of Broadway Lodge, he is now Director of 5 other organisations.

A huge congratulations Philip, it’s great to have you on board!